The movie will be directed by Chris Butler. 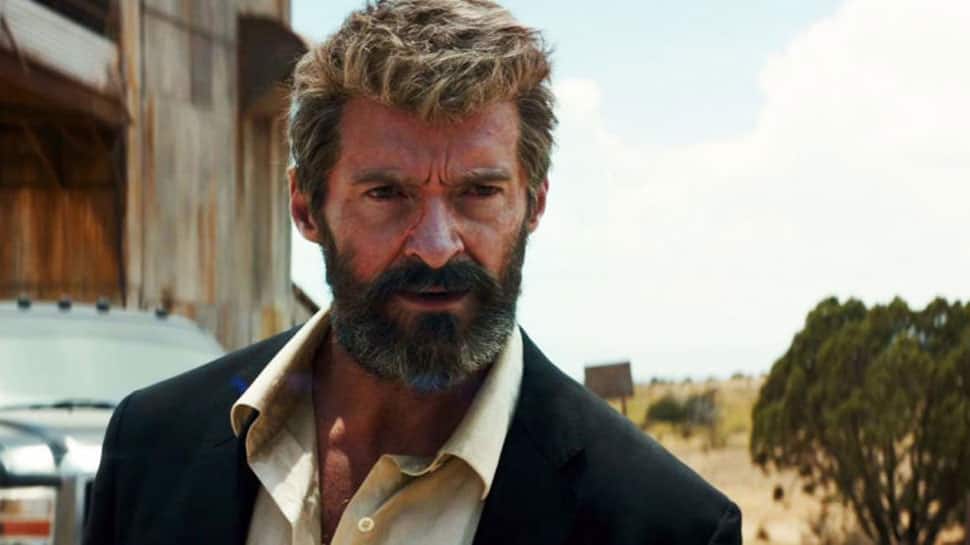 Los Angeles: Hugh Jackman and Zoe Saldana are on board to lend their voices in LAIKA's forthcoming stop-motion movie. The stars will be joined by Zach Galifianakis in the film currently dubbed as "Film Five", according to ScreenRant.

The movie follows the four films - "Kubo and the Two Strings", "The Boxtrolls", "ParaNorman" and "Coraline" - from the studio.

The details of the plot are yet to be revealed but the film will be a "rip-roaring, globetrotting comedy adventure" centred around characters finding their purpose and place in life.

The movie will be directed by Chris Butler.

Butler said, "The wizards at LAIKA have crafted a moving work of art, layered with wit and imagination and soul."

"The film is going to be 'really, really funny'," he added. LAIKA President & CEO Travis Knight said the movie "represents an evolutionary shift for LAIKA" as well as "an exciting bridge" to the future of their studio.

Annapurna Pictures will release the film.