Idris Elba responds to accusations levelled by his play's writers

Actor Idris Elba reverted to the charges of plagiarism and discrimination on him by the writers who worked on his latest stage play 'Tree'. 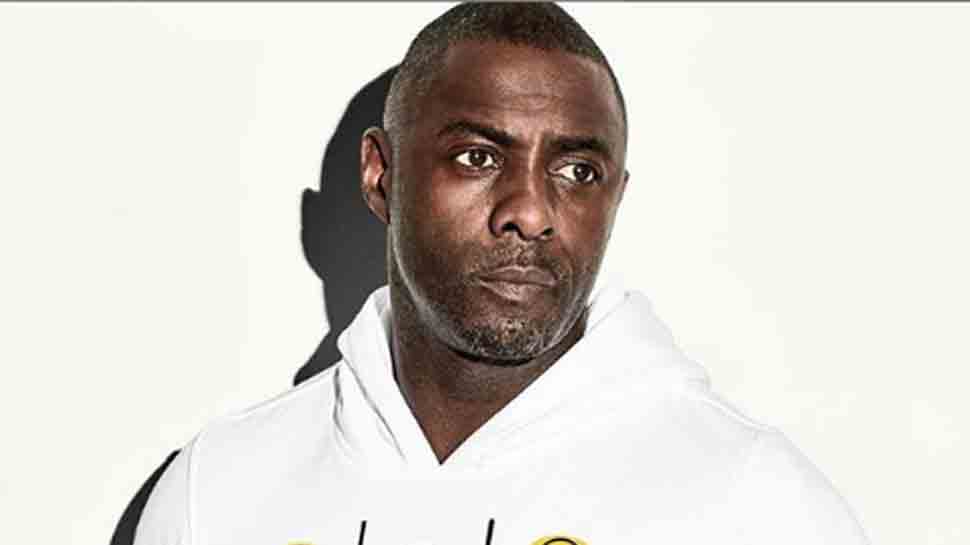 Washington DC: Actor Idris Elba reverted to the charges of plagiarism and discrimination on him by the writers who worked on his latest stage play 'Tree'.

The writers of the play, Tori Allen-Martin, and Sarah Henley, which released on Thursday at the Manchester International Festival in the UK, accused that they were removed from the play after giving the drama their four precious years. Also, they suffered 'intimidation and disrespect' by Elba and writer-producer Kwame Kwei-Armah who now own the credits of the play reported Deadline.

In response, the actor took to his social media to clarify his side of the story over the accusation. He said the writers are acknowledged in the program and that he will continue to support "new, emerging and diverse talent".

"We wanted to offer an opportunity to support these new writers while creating a piece of work of scale and to a director`s vision. Tori and Sarah decided they didn`t want to pursue the early thoughts and declined to work any further on the project. This is not uncommon in the development process. They expressed their reasoning and we respected their decision. We were left without any writers and had to start work very quickly," he wrote.

"The outcome is an accusation of plagiarism and discrimination. However frustrating this has been for all, we will continue to offer opportunities and to support the next generation of writers and talent," he added.

Earlier this week, Idris Elba also expressed his emotions over the backlash he faced for the idea of him playing James Bond in 'Bond 25'. Elba's next outing 'Fast and Furious Presents: Hobbs and Shaw' is slated to release in August.