It Chapter Two trailer: Pennywise returns to give us sleepless nights of terror—Watch

27 years have passed since events of the last film 'It' and the spooky clown Pennywise is back to wreak havoc in 'It Chapter Two.' 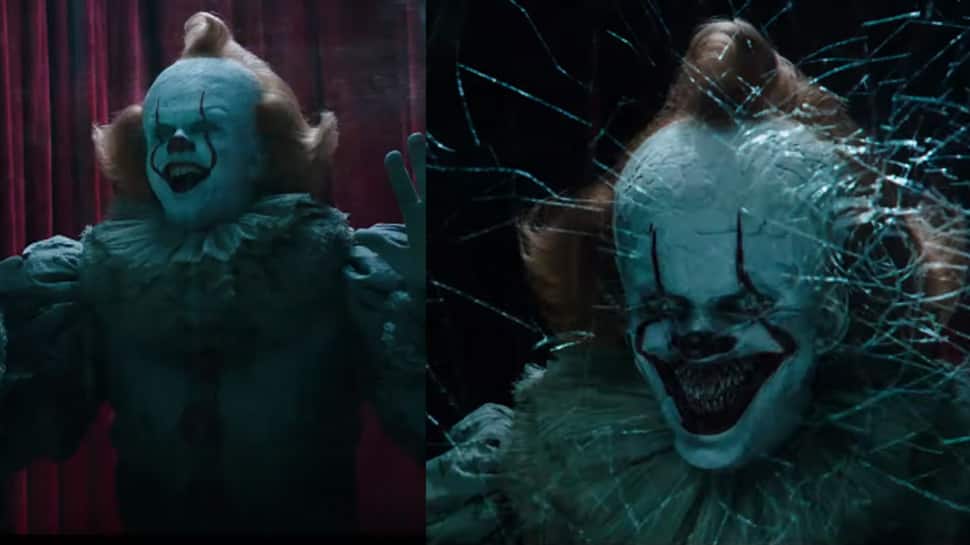 New Delhi: The film 'It' gave us goosebumps when it released back in 2017. If you are generally afraid of clowns, the film will bring alive your worst nightmares. Imagine, watching the innermost horrors of your heart on the big screen—this is 'IT'. The horror franchise is all set to return with its second installment, It Chapter Two, the trailer of which was unveiled recently.

In It Chapter two, the terrifying clown Pennywise returns and has a new set of scares for us. Right from his first look in the trailer, we are taken aback. In the previous part, we saw five friends team up against Pennywise, calling themselves 'The Loser's Club'. 27 years have passed since events of the last film and the spooky clown is back to wreak havoc.

Remembering their oath of stopping the evil clown Pennywise whenever he returns, members of the losers club reunite and gear up for another battle.

If you still haven't witness absolute terror, check out the It Chapter Two Trailer here:

The film is slated to release on September 6, 2019, in India. It is based on Stephen King's novel of the same name and has been helmed by Andy Muschietti.