It's outside noise: 'Captain Marvel' star Brie Larson on trolls

The actor, 29, says she relies on a close set of people for support. 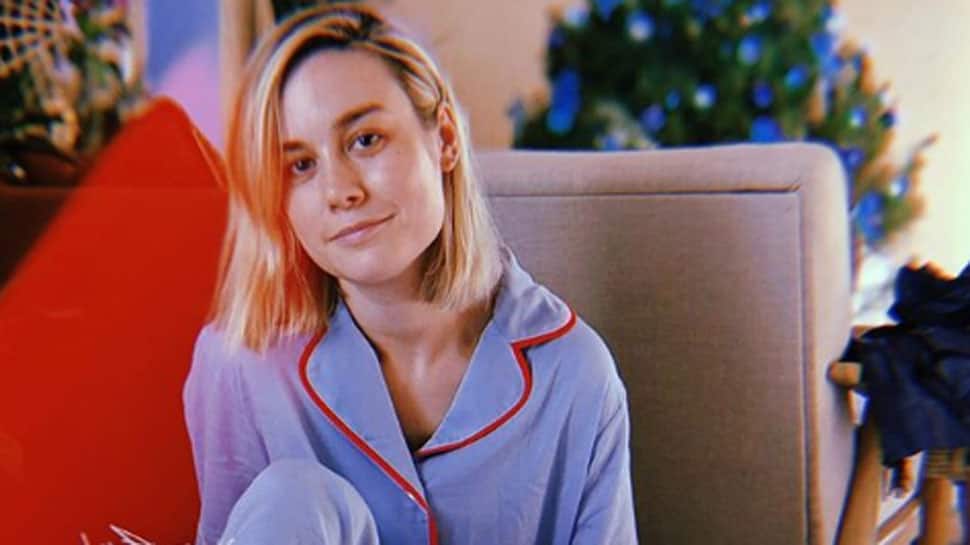 Seoul: Brie Larson's vocal feminist stance has earned her both fans and trolls but the actor, who fuels her portrayal of "Captain Marvel" with extreme confidence, says she has learnt to tune out the "outside noise" and focus on doing what she feels is right.

Larson's casting as Captain Marvel, "the strongest superhero in the Marvel Cinematic Universe", has made her a target of online negativity.

"I made a promise to myself a long time ago that I won't pay attention to either of it (positive or negative). I just do what feels right in my heart and all that stuff is outside noise," Larson told PTI when asked about dealing with online trolls.

The actor, 29, says she relies on a close set of people for support.

"I know who I am and I know what it is that feels right and what I want to do. I just stay true to that. And those other things about myself that I need to learn, things I can do better, I trust that people that love me and are close to me in my life, will tell me those things. Not that outside stuff."

Some fans have issues that Marvel introduced such a powerful superhero so late in the game though her stand-alone film has done record numbers at the box office.

Larson has admitted to feeling like "a new kid" on the sets of "Endgame", which will see superheroes suit up to fight Thanos after his finger snap that wiped off half of the universe's population.

There is a lot of anticipation and some apprehension about how Larson's Carol Danvers aka Captain Marvel, who was given a distress call by Nick Fury (played by Samuel L Jackson) moments before he turned to dust at the end of "Infinity War", will impact the impending fight.

Larson says her character is "the strongest" and a "go-getter" but she is also a team player so fitting in was not a problem.

"She's definitely a go-getter. Even from her Air Force days, it was her and Maria (Karol's best friend) all the way through. So she is a great team player at the end of it.

"I don't find her to be someone who likes to overpower or dominate. She's extremely confident in her abilities but there's also a confidence that shines through with all those characters, so I think it's just the feeling of this immense power in the room," she says.

The Oscar-winning star says she grew up reading "Wonder Woman", which played a huge role in her feeling represented on the screen.

"I grew up reading Wonder Woman. As more time has gone by, I've realised how impactful that imagery was for me. I remember distinctly being a part of comics where she was like in Mount Olympus, dealing with the gods and fighting and saving it but she had to get back to earth in time for her book signing and I feel like that's such a huge part of who I am. I remember it seeing like, that's who I want to be. And I feel like in some ways, I have achieved that," she says.

The actor says she feels a similar responsibility with her portrayal of "Captain Marvel".

"The character is so beloved that I want to make sure that the people who have loved her for so many years feel like seen and represented. That was very important for me and I was lucky that I had years to kind of get a handle on it. She'll, just like in the comics, continue to grow, evolve and change, as time goes on."

Larson, along with original "Avengers" stars Robert Downey Jr and Jeremy Renner was in South Korea to promote the film. The international press and fan event was also attended by the film's directors Anthony and Joe Russo as well as Marvel chief Kevin Feige.

"Avengers: Endgame", one of the most anticipated cinematic events of the year, will release Friday.