Dornan also said there were a lot of things about Christian Grey that he found "gross". 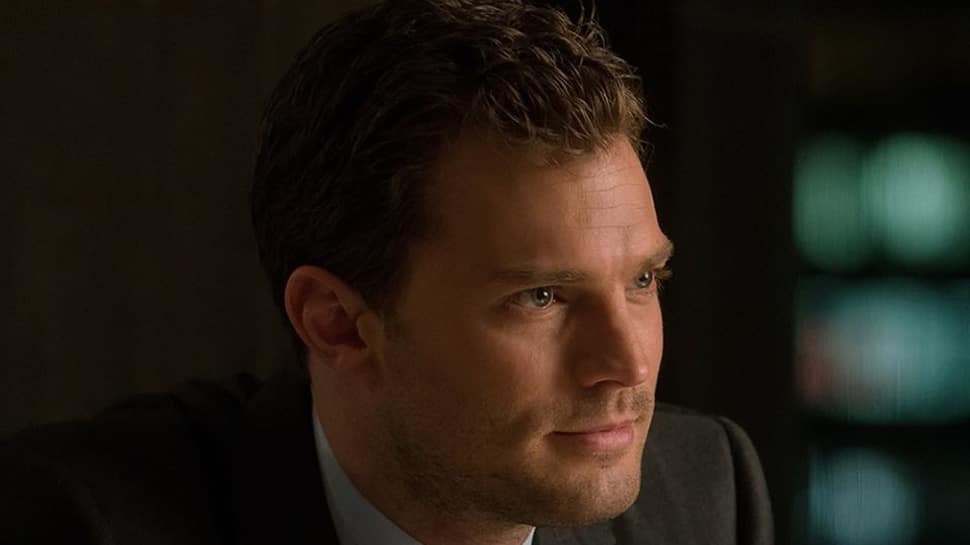 London: "Fifty Shades" star Jamie Dornan has revealed he was initially sceptical about featuring in the erotic-romance franchise as he feared the films would be critically panned.

The actor, who shot to global fame playing Christian Grey, said he agreed to take on the role as it was an "incredible" financial opportunity.

"It's very odd, to be honest. You are presented with this incredible opportunity that is going to have a big impact on your life and change many things, to be honest mostly financially, but also career, it'll open so many doors but you know it's going to get panned.

"You're trying to do the best you can and make the best of it, but we knew that because the books were adored by many, bought by many, but panned by many... (it was) probably going to be the same thing for the movies," Dornan told Jay Rayner on his 'Out To Lunch' podcast.

The 37-year-old actor said working on the three-part series, based on bestselling novels of the same name by EL James, was not different than any other movie.

"They're a great joy to be a part of, and a crazy journey to go on, but also above everything else, they are just a job. It's just a film set, it's no different to any other film set, it's just simulating more sex," he added.

Dornan also said there were a lot of things about Christian Grey that he found "gross".

"I don't think I'll ever play a character who's less like me," he added.