"Aquaman" star Jason Momoa is in negotiations to join the star-studded cast of "Dune" reboot. 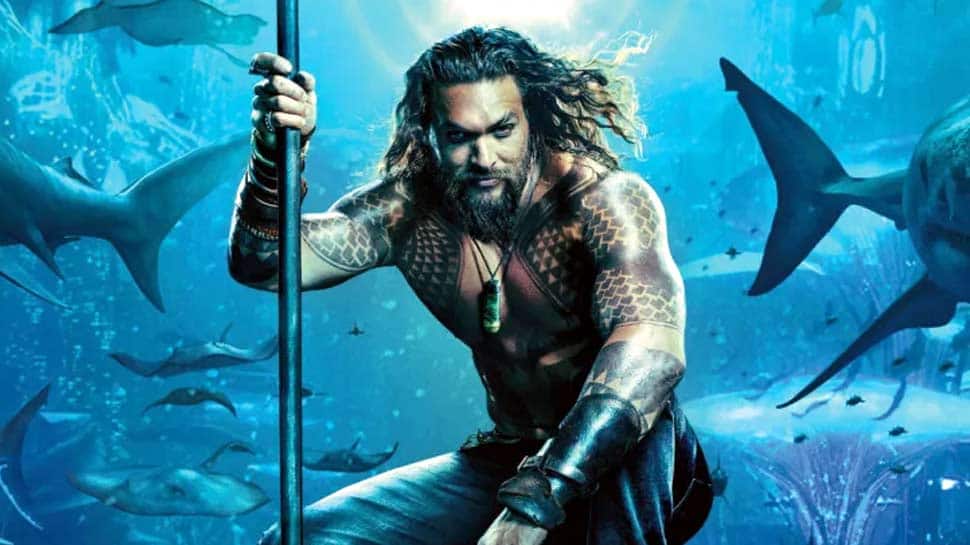 Set in the distant future, "Dune" follows Paul Atreides (Chalamet), whose family assumes control of the desert planet Arrakis. As the only producer of a highly valuable resource, jurisdiction over Arrakis is contested among competing noble families. After Atreides is betrayed, he leads a rebellion to restore his family's reign.

Denis Villeneuve is directing and co-writing the script with Eric Roth and Jon Spaihts.

If things work out, Momoa will portray Duncan Idaho, a swordmaster in the house of Atreides who is the right-hand man to Chalamet's father, played by Isaac.