Actor Kevin Hart has been cast as the lead in Sony Pictures' new feature "Fatherhood". 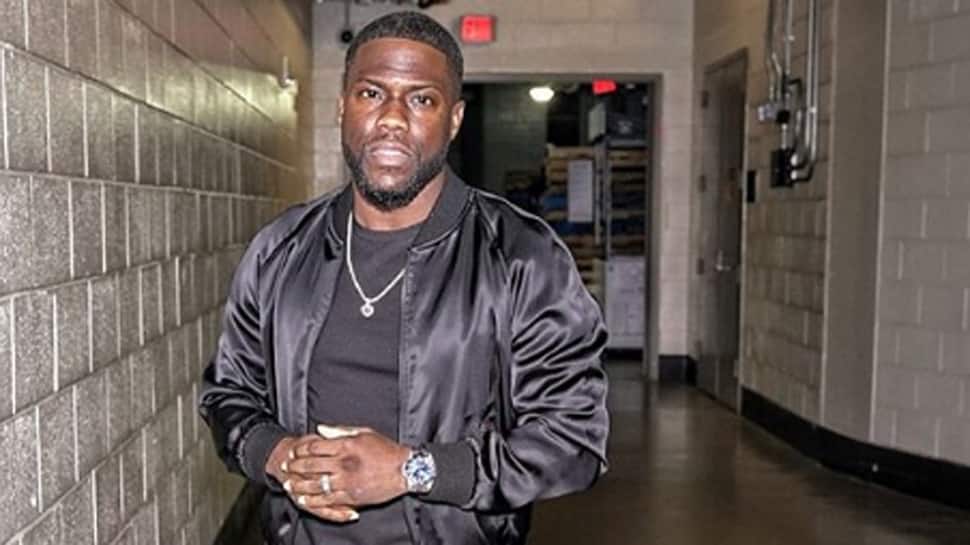 The film, to be directed Paul Weitz, is an official adaptation of Matt Logelin bestseller "Two Kisses for Maddy: A Memoir of Loss & Love", reported Variety.

The story follows a widower who must raise his daughter after his wife dies in childbirth.

Logelin's book has been adapted by Dana Stevens with Weitz providing his own draft.

The project will be produced by Marty Bowen, David Beaubaire, Peter Kiernan, Hart and John Cheng will produce the movie.

Hart, 39, will start working on the new film after he completes shooting for "Jumanji 2", the sequel of his 2017 hit "Jumanji: Welcome to the Jungle".

He was most recently seen in alongside Bryan Cranston and Nicole Kidman in "The Upside".