As they fall for each other, the details surrounding Daniel's tragic and violent past inevitably catch up with them. 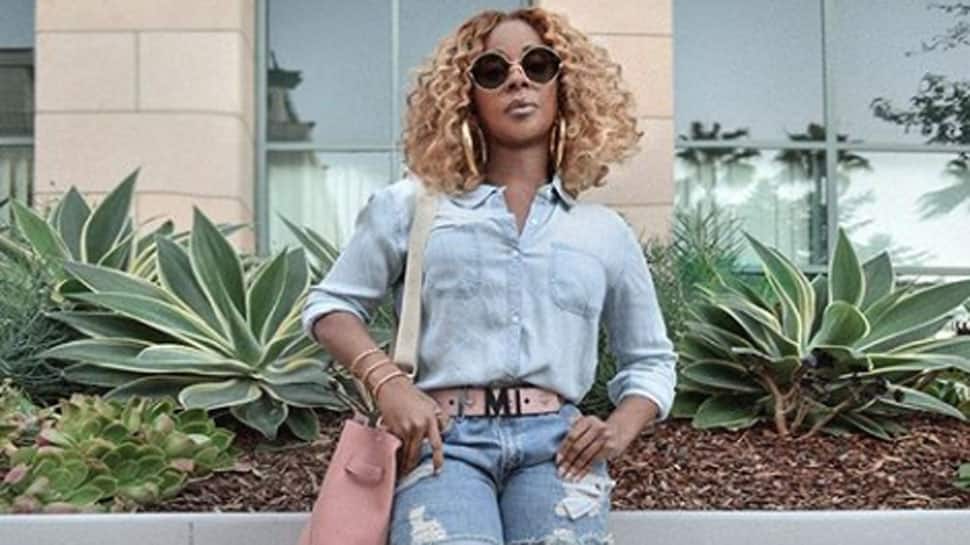 The "Real love" hitmaker will play Nina, a mother who manages to hold her family together after the murder of her daughter while her husband, a marine, is on deployment in Afghanistan.

"The Violent Heart" follows Cassie (Van Patten), a college-bound senior on the cusp of graduation, and her budding relationship with a local mechanic named Daniel (Adepo), who dreams of becoming a Marine.

As they fall for each other, the details surrounding Daniel's tragic and violent past inevitably catch up with them.

Blige, who earned an Oscar nomination for her role in "Mudbound", will also be seen in the web series "The Umbrella Academy" and horror thriller "Body Cam".