The film will be produced by Arthur Sarkissian, Moshe Diamant and Rob Van Norde. Production on the film is due to begin in January and will be shot in London, Bucharest and DaNang, Vietnam. 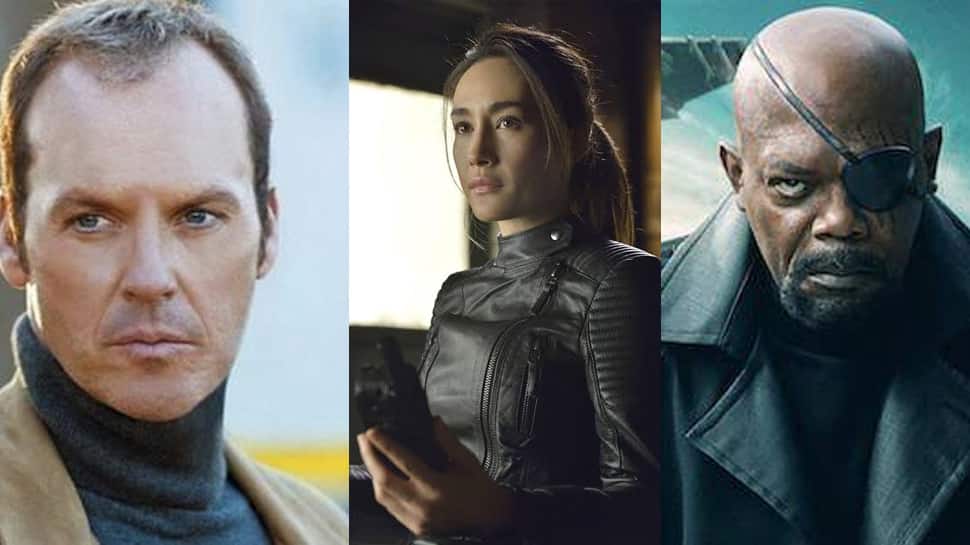 Washington: Michael Keaton, Samuel L. Jackson, and Maggie Q have been roped in to star in upcoming action-thriller 'The Asset'.

The thriller will be directed by 'Casino Royale' filmmaker Martin Campbell, reported Variety. The script has been written by Richard Wenk which follows the story of two of the world's top assassins for hire.

Jackson will play a mentor to Maggie Q's character who gets murdered following which, the assassins travel to Vietnam to search for the killer.

The film will be produced by Arthur Sarkissian, Moshe Diamant and Rob Van Norde. Production on the film is due to begin in January and will be shot in London, Bucharest and DaNang, Vietnam.

Oscar-nominated Keaton for the 2014 film 'Birdman', will also be seen as Ramsey Clark in 'The Trial of the Chicago 7', which is based on the infamous 1969 trial of seven men charged by the federal government with conspiracy in Chicago.

Meanwhile, Jackson who has also been nominated for an Academy Award for Quentin Tarantino's 'Pulp Fiction' in the 1990s, will also be seen 'Saw' spinoff alongside Chris Rock.

On the other hand, Maggie Q will next be seen in Sony/Blumhouse's 'Fantasy Island'.