It is winter and the students are preparing for Founder's Day which namely is the staging of William Shakespeare's play, "The Merchant of Venice". The theme of the play is "revenge" we are told by the students charismatic dramatics teacher Murali (Kunal Kapoor). 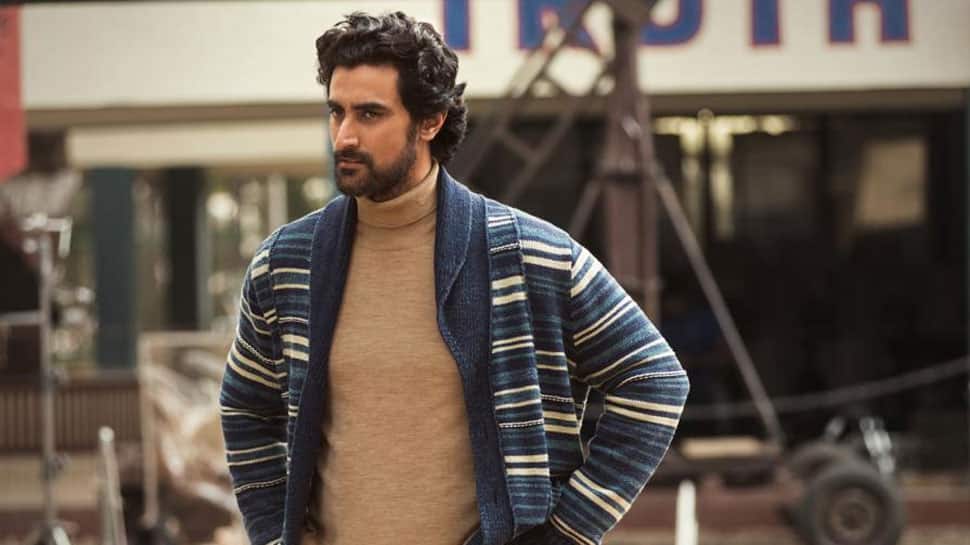 The title of this Indian, English film is a misnomer. As per one of the characters in the film, "Noblemen are those who lead by example". But that's just a saying in the narrative. The film in actuality is a spirited, coming-of-age drama, depicting a slice of life in a boarding school.

Boarding schools, with their own set of house rules, hold a certain mystique that makes for fantastic young adult fiction, especially when it is paired with something unexpected like mystery, espionage or murder. There's something hypnotizing about the secrets hidden beneath its manicured exterior.

Director Vandana Kataria's "Noblemen" takes us to one such prestigious, teen prep school situated in a hilly terrain, where the seniors bully the juniors and the juniors maintain their silence for fear of being targeted further. This sort of behaviour has been the norm in most boarding schools and is no different here.

It is winter and the students are preparing for Founder's Day which namely is the staging of William Shakespeare's play, "The Merchant of Venice". The theme of the play is "revenge" we are told by the students charismatic dramatics teacher Murali (Kunal Kapoor).

This sets the ball rolling, when the docile but talented Shay (Ali Haji) is selected to play the lead Bassanio opposite Pia (Muskkaan Jaferi), the spunky daughter of one of their teachers.

Baadal (Shaan Groverr), Shay's senior and the son of a film star, is attracted to Pia and is hell bent to cast himself as Bassanio, which means that he has to oust Shay. In order to achieve his objective, Baadal ropes in his best friend Arjun, the Sports Captain. Together they harass and torture Shay and his close friend Ganesh (Hardik Thakkar).

But Shay is made of a different mettle. He withstands the harassment and how he extracts his revenge to survive in the school forms the crux of the tale.

The film is astutely crafted. The plot graph has all the trappings of a formulaic film, inclusive of the denouement presented with theatrical liberties. The narrative begins at a slow pace, building momentum while navigating you with all the complexities of adolescent life into the lives of the boys, and you feel where is all this leading? But the unexpected twist in the climax is what makes you sit up as you try to analyse the revenge.

The performances by the promising cast of on-the-rise newcomers are noteworthy. Each one of them live their part despite looking a wee bit overgrown for their well-etched roles.

Among the adults, Kunal Kapoor as the drama teacher, Ivan Rodrigues as the Deputy Head Master, M.K Raina as the Head Master and Soni Razdan as Shay's mother all add heft to the drama.

Overall, with strong production design, plus the visual aesthetics that prove digital cinematography can be warm, this film is definitely engaging yet disturbing.