After months of speculations, actor Robert Pattinson has been officially confirmed to play the caped crusader Batman. 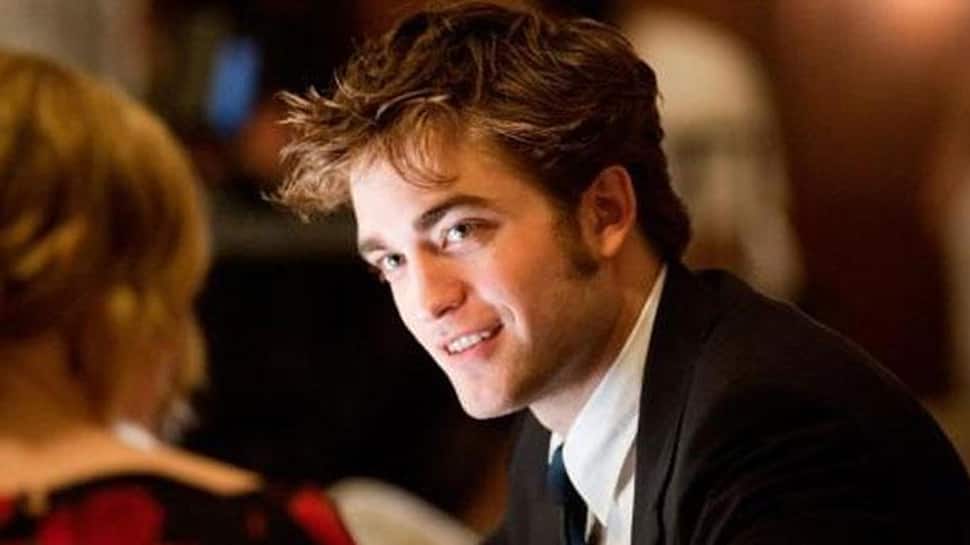 Los Angeles: After months of speculations, actor Robert Pattinson has been officially confirmed to play the caped crusader Batman.

Other names floating for the role in "The Batman" included Armie Hammer, Nicholas Hoult and Aaron Taylor-Johnson, but Warner Bros announced that "Twilight" fame actor signed a deal to be a part of the project, reports variety.com.

Pattinson, who is known for his role of a vampire, will be the youngest actor to play Batman. He is 33.

Director Matt Reeves' "The Batman" is expected to go on floors this summer. Reeves, the filmmaker behind the last two "Planet of the Apes" sequels, took over directing duties from Ben Affleck in January 2017.

Reeves will produce the film with his "Planet of the Apes"" collaborator Dylan Clark.