Sebastian Stan replaces Chris Evans in 'The Devil All the Time'

Actor Sebastian Stan is set to star in Netflix's "The Devil All the Time" after Chris Evans had to exit the project due to scheduling conflicts. 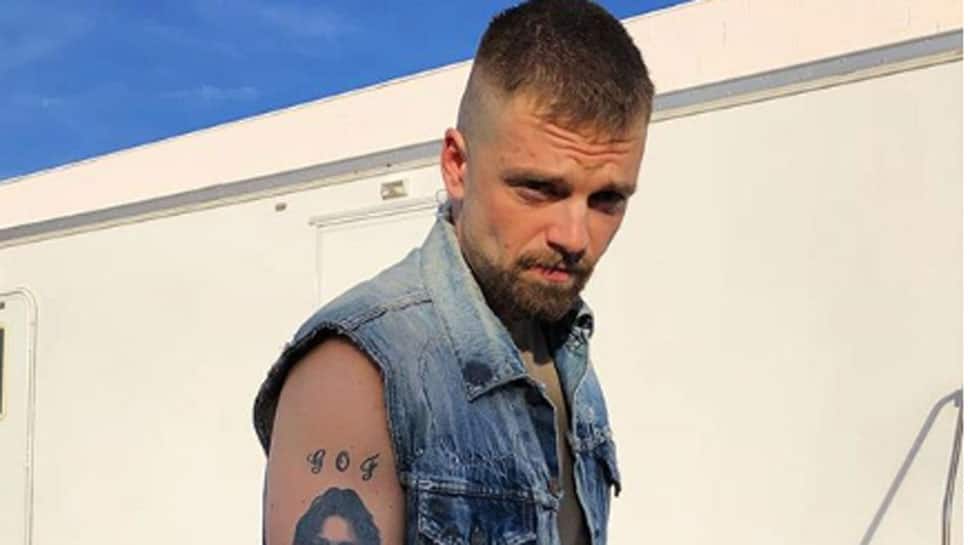 Los Angeles: Actor Sebastian Stan is set to star in Netflix's "The Devil All the Time" after Chris Evans had to exit the project due to scheduling conflicts.

According to Variety, the film is based on Donald Ray Pollock's 2011 novel and is set in a fictional town called Knockemstiff, Ohio, where a storm of faith, violence and redemption brews.

The story, told across two decades, revolves around a bullied kid who becomes a man who knows when to take action, a serial killer couple, a faith-testing preacher, and a corrupt local sheriff.

"The Sinnger" helmer Antonio Campos is directing from a script he co-wrote with Paulo Campos.

Tags:
Sebastian StanChris EvansThe Devil All the Time
Next
Story