Sharon Osbourne will soon have a new face

Sharon confirmed the news by telling her US chat show 'The Talk' co-hosts Eve, Carrie Ann Inaba, Sheryl Underwood that her next surgery is booked. 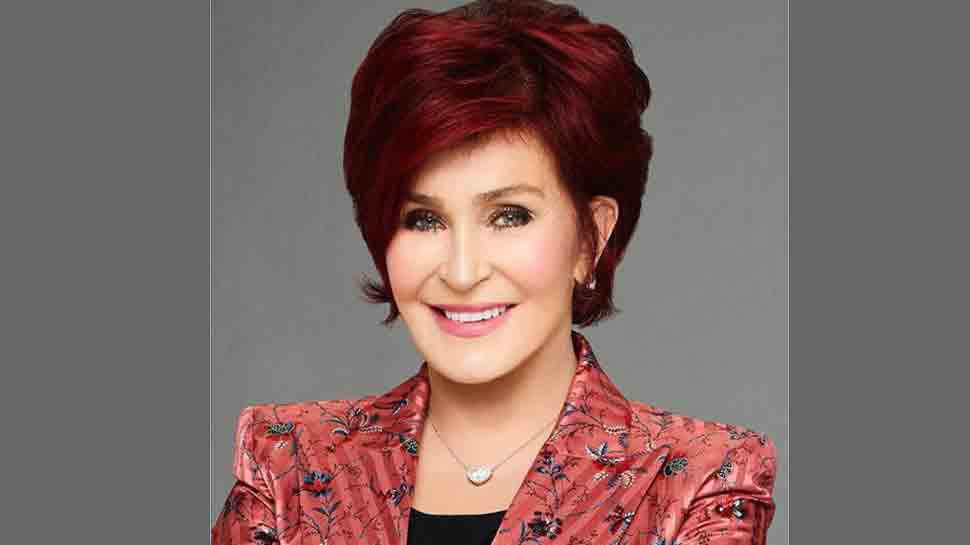 Washington D.C.: Former `X Factor` judge Sharon Osbourne has revealed that she will be undergoing plastic surgery to get a new face in August.

Sharon confirmed the news by telling her US chat show 'The Talk' co-hosts Eve, Carrie Ann Inaba, Sheryl Underwood that her next surgery is booked.

"I'm having it in August so when we come back to film in September, I will have a new face," Sharon shared, according to People.

However, her co-host Inaba insisted that she likes her present face. To which, Sharon replied, "You're just used to it, you`ll like the new one."The television host also confessed that she at first opted to go under the knife because of her mother. "I didn`t want to look like my mom, because I looked like my mom, " she said.

However, once she decided to stop undergoing plastic surgery because her breast implants were giving her a hard time.

"One of them had burst, and all of it had gone into the wall of my stomach. And one breast was different than the other," she said.

Script issues made Chris Hemsworth say no to 'Star Trek 4'