Spiderman: Into The Spider-Verse trailer

Spiderman: Into The Spider-Verse trailer attached to Rajinikanth starrer '2.0'

The movie is directed by Bob Persichetti, Peter Ramsey and Rodney Rothman. 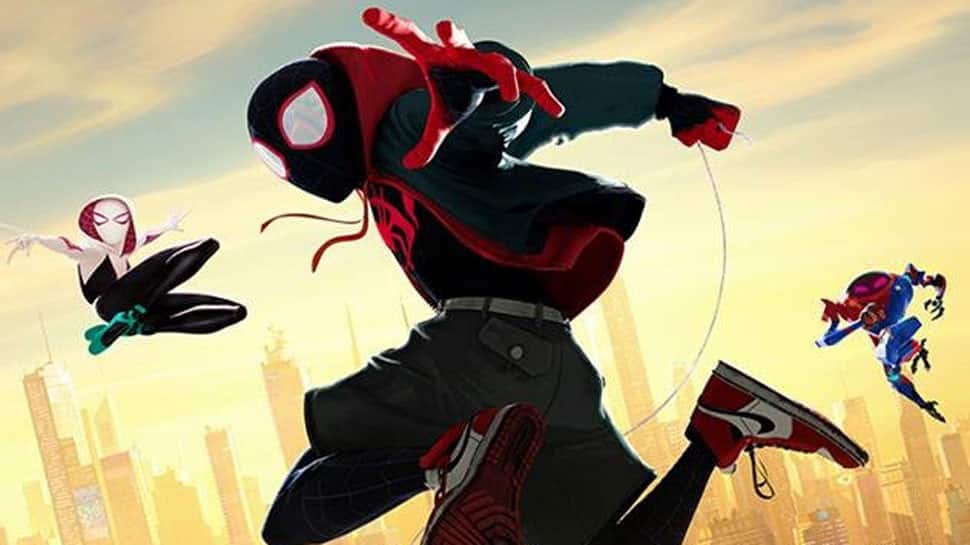 New Delhi: Megastar Rajinikanth's ambitious project '2.0' is set to hit the screens on November 29, 2018, and this is the first time that fans will get to watch Akshay Kumar and Rajnikanth together on-screen. Akki will be seen playing a negative character in this ambitious project by S Shankar.

This happens to be the first Indian film that is directly shot in 3D. '2.0' is a sequel to superhit 2010 Tamil film 'Enthiran' which had Rajinikanth and Aishwarya Rai Bachchan in the lead. The sci-fi drama will see Rajinikanth reprising the roles of Dr Vaseegaran and Chitti, alongside Akshay Kumar and Amy Jackson.

Spider-Man: Into the Spider-Verse is based on the Marvel Comics character Miles Morales / Spider-Man. It has been produced by Columbia Pictures and Sony Pictures Animation in association with Marvel and distributed by Sony Pictures Releasing.

The movie is directed by Bob Persichetti, Peter Ramsey and Rodney Rothman. It is scheduled for release on December 14, 2018.

102 Not Out, PadMan to release in China this year, no clarity for Aamir Khan's Thugs Of Hindostan'