The 64-year-old director is making a return to the fan-favourite series that he created with the 1984 blockbuster, 'The Terminator'. 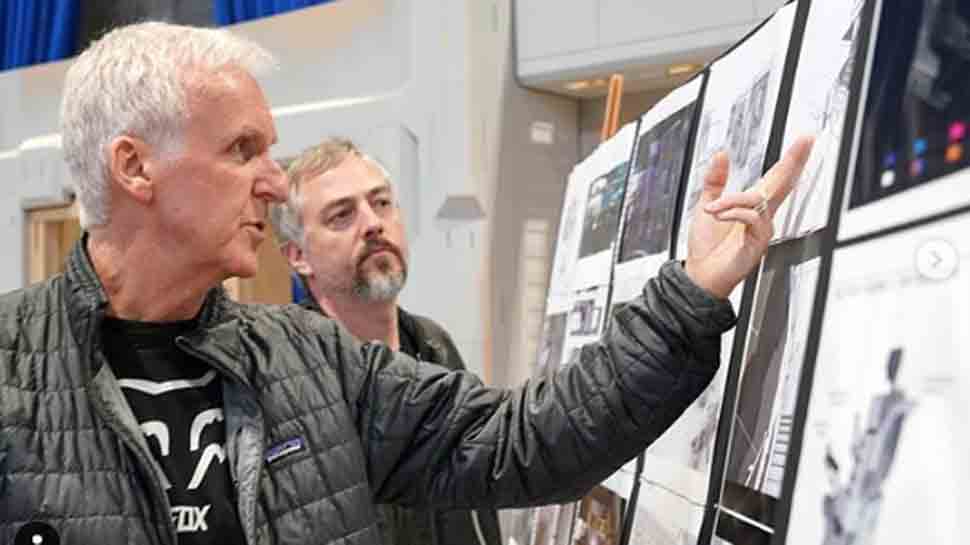 London: Filmmaker James Cameron says the upcoming installment of the 'Terminator' franchise, 'Dark Fate', is more grim and gritty than its predecessors, and they are hoping to get an R-rating for it.

The 64-year-old director is making a return to the fan-favourite series that he created with the 1984 blockbuster, 'The Terminator'.

Cameron, who has produced 'Dark Fate' and also contributed to the story, considers the film to be a direct sequel of 1991's 'Terminator 2: Judgement Day', Femalefirst reported.

"I think, tonally, what makes this a direct sequel to 'T1' and 'T2' is as much about the tone as it is about the narrative: It's R rated, it's grim, it's gritty, it's fast, it's intense, it's very linear," the filmmaker said.

"The whole story takes place in 36 hours. It's not this kind of grandiose, complex story. It's just very focused on the characters, it's very now, it's very present and it's just a fast white-knuckle ride," he added.

Cameron said while the film will continue the stories of both Sarah Connor (Linda Hamilton) and John Connor, it will also feature a 'very different' version of the T-800 robot, portrayed by veteran action star Arnold Schwarzenegger in the franchise.

"We'll be continuing with Sarah's story, John's story, and the T-800 returns - a different T-800 with a very different role to play than what we've seen before," he said.

'Terminator: Dark Fate' will release in the US on November 1.