A follow-up to "Thor: Ragnarok" has been pitched at Marvel Studios, Tessa Thompson has revealed. 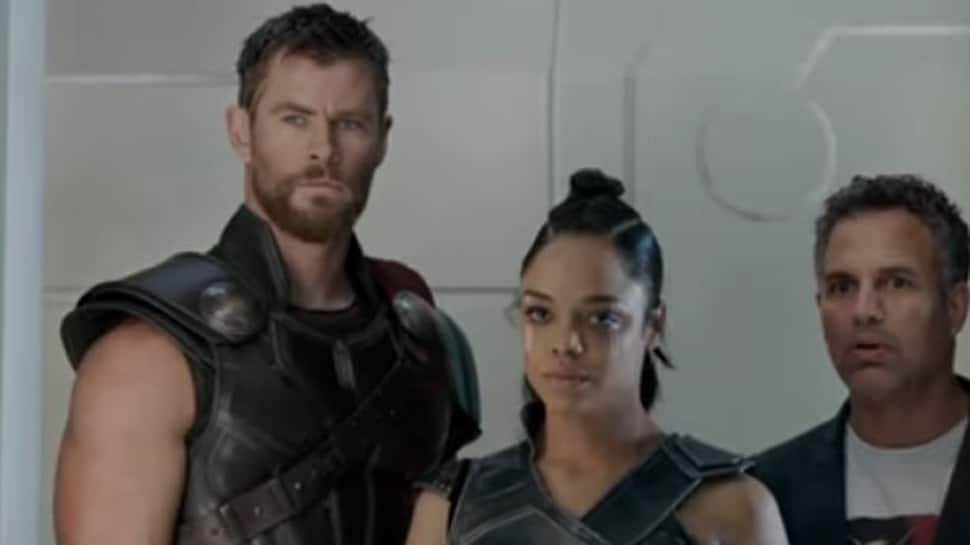 Los Angeles: A follow-up to "Thor: Ragnarok" has been pitched at Marvel Studios, Tessa Thompson has revealed.

The actor plays Valkyrie in the Marvel Cinematic Universe and first appeared in 2017's "Ragnarok".

"I don't know how real that intel is, but I hear that the pitch has happened, I think the idea is Taika would come back," the actor told LA Times.

"Ragnarok", which saw Waititi voice fan favourite character Korg, followed Thor (Chris Hemsworth) fighting his way out of deadly gladiatorial contest that pit him against his former ally and fellow Avenger the Hulk (Mark Ruffalo) , after being imprisoned on the other side of the universe.

The Asgardian's quest for survival led him in a race against time to prevent his evil sister, the all-powerful Hela from destroying his home world and his civilisation.

Thompson will next be seen in "Avengers: Endgame", which releases next week. PTI