Phillips has co-written the script with Scott Silver. 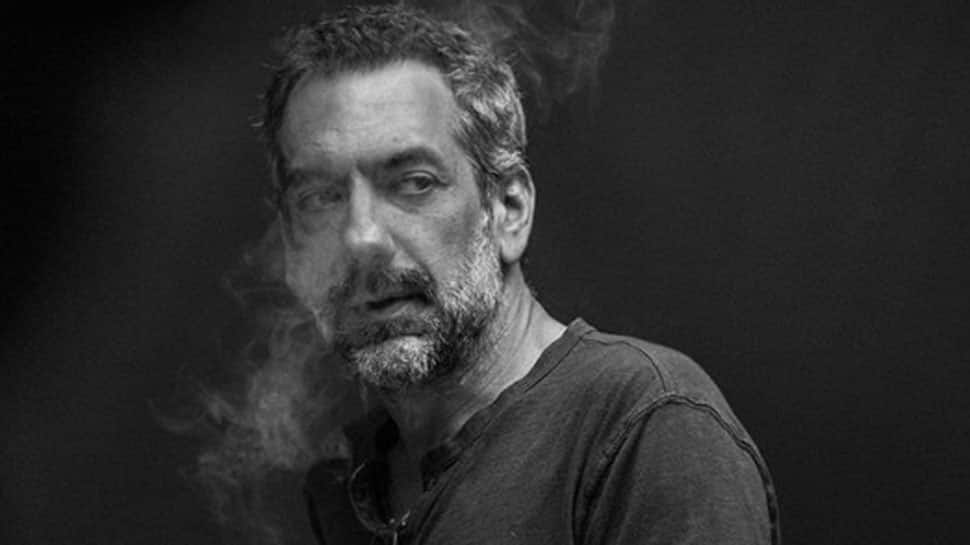 The filmmaker, who shared a still of Phoenix applying make up on Instagram on Sunday, was responding to a fan query about the rating of the film.

The filmmaker replied, "It will be Rated R. I've been asked this a lot. Just assumed people knew. Sorry."

The film is said to be an exploration of a man disregarded by society (that) is not only a gritty character study, but also a broader cautionary tale.

The standalone is meant to be darker and more experimental in tone and content.

Phillips has co-written the script with Scott Silver.

The Joker has memorably been part of two Batman movies with Jack Nicholson and Heath Ledger portraying the part. Ledger even won a posthumous Best Actor Oscar for his role in the Christopher Nolan-directed "The Dark Knight".

Joker is set for release on October 4.