Director Lee Unkrich, who won Academy Awards for "Toy Story 3" and "Coco", is departing Pixar Animation Studios after 25 years to spend more time with his family. 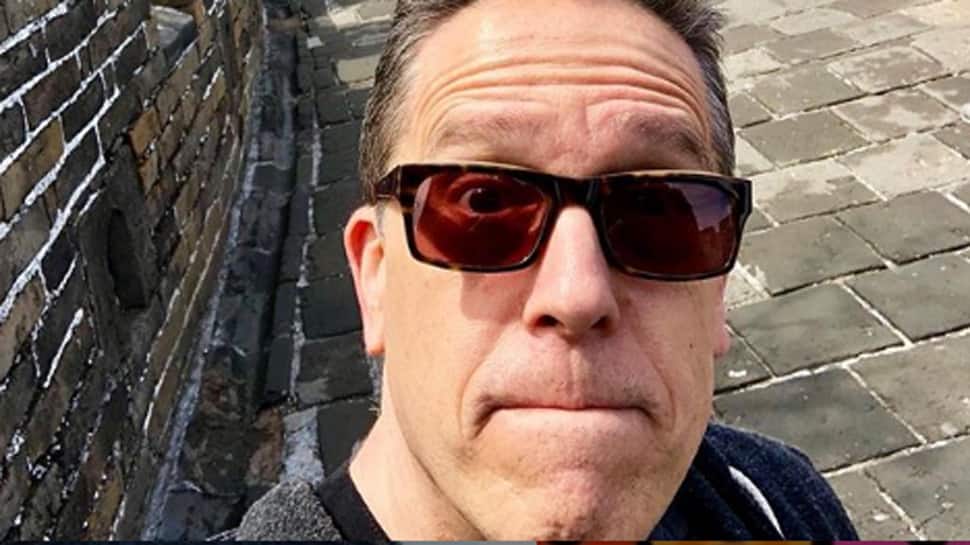 Unkrich joined Pixar in 1994 after working as an assistant editor in television on "Silk Stalkings" and "Renegade".

He was the sole director on 2010's "Toy Story 3" and shared an adapted screenplay Oscar nomination with John Lasseter and Andrew Stanton.

"I'm not leaving to make films at another studio; instead, I look forward to spending much-needed time with my family and pursuing interests that have long been back-burnered," he said.

Lasseter, Pixar's co-founder, departed the company in late 2017 amid accusations of sexual harrassment and was hired earlier this month at Skydance Animation.

"Lee arrived at Pixar as we were crafting ‘Toy Story', and he has had a profound effect on all Pixar films since. He literally taught us rookie filmmakers about staging, composition, and cutting," said Docter.

"His artistry and expert craftsmanship as an editor and co-director became a major reason for the high quality of our filmmaking, and as Lee went on to direct, his ability to find the deep humour and emotion enabled him to create some of the strongest films we have made."