Lin-Manuel Miranda's forthcoming feature is an adaptation of an autobiographical musical of the same name by late playwright Jonathan Larson and will see Andrew Garfield as the lead, confirmed The Hollywood Reporter. 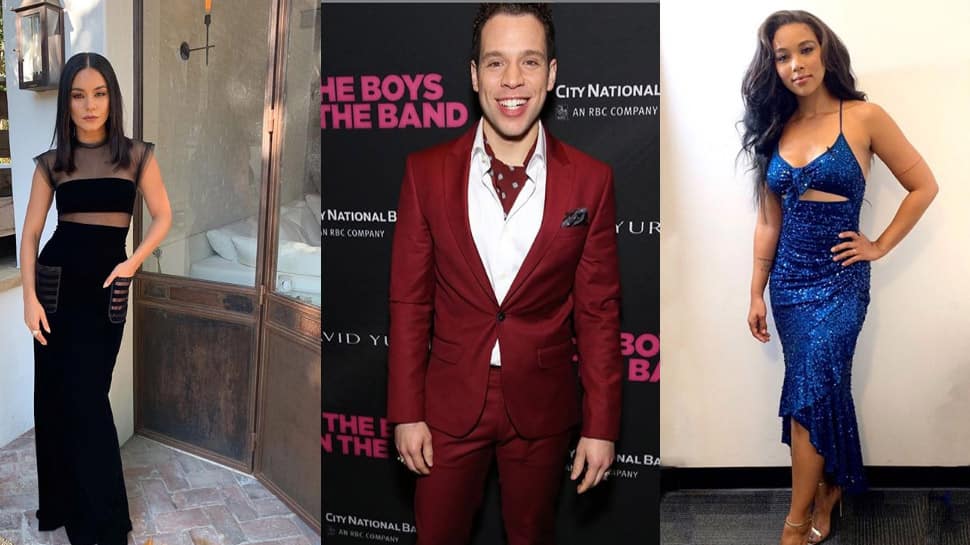 Miranda's forthcoming feature is an adaptation of an autobiographical musical of the same name by late playwright Jonathan Larson and will see Andrew Garfield as the lead, confirmed The Hollywood Reporter.

The film is being written by Tony Award-winner Steven Levenson. 'tick, tick... BOOM!' is set in 1990 and follows Jon, an aspiring theater composer who is working as a waiter in New York City while he is simultaneously writing his composition Superbia.

His composition, Jon feels, will be the next great American musical and his big break. Meanwhile, he also struggles in his love-life as his girlfriend, Susan, is tired of continuously putting her life on hold for his career aspirations.

As Jon nears his 30th birthday, he is overcome with anxiety as he contemplates the cost of his dreams.Along with seeing the film's direction, Miranda will also bankroll it with Brian Grazer, Ron Howard and Julie Oh.
Netflix has acquired the rights to the anticipated flick earlier this year.

On the work fronts, Hudgens and Shipp will also be seen in forthcoming features 'Bad Boys' and 'Kung Fury 2' respectively.