The London schedule is expected to wrap-up by March 20.

Both Varun and Shraddha caught everyone's attention with their appearance on the runway. Varun looked uber cool in a blingy jacket which he wore with a military print track and a stylish cap. He completed his look with a silver chain, which gave him a 'rockstar' look. Shraddha, on the other hand, matched with Varun and looked gorgeous in a black track pant which she wore with a white tee and a black jacket. 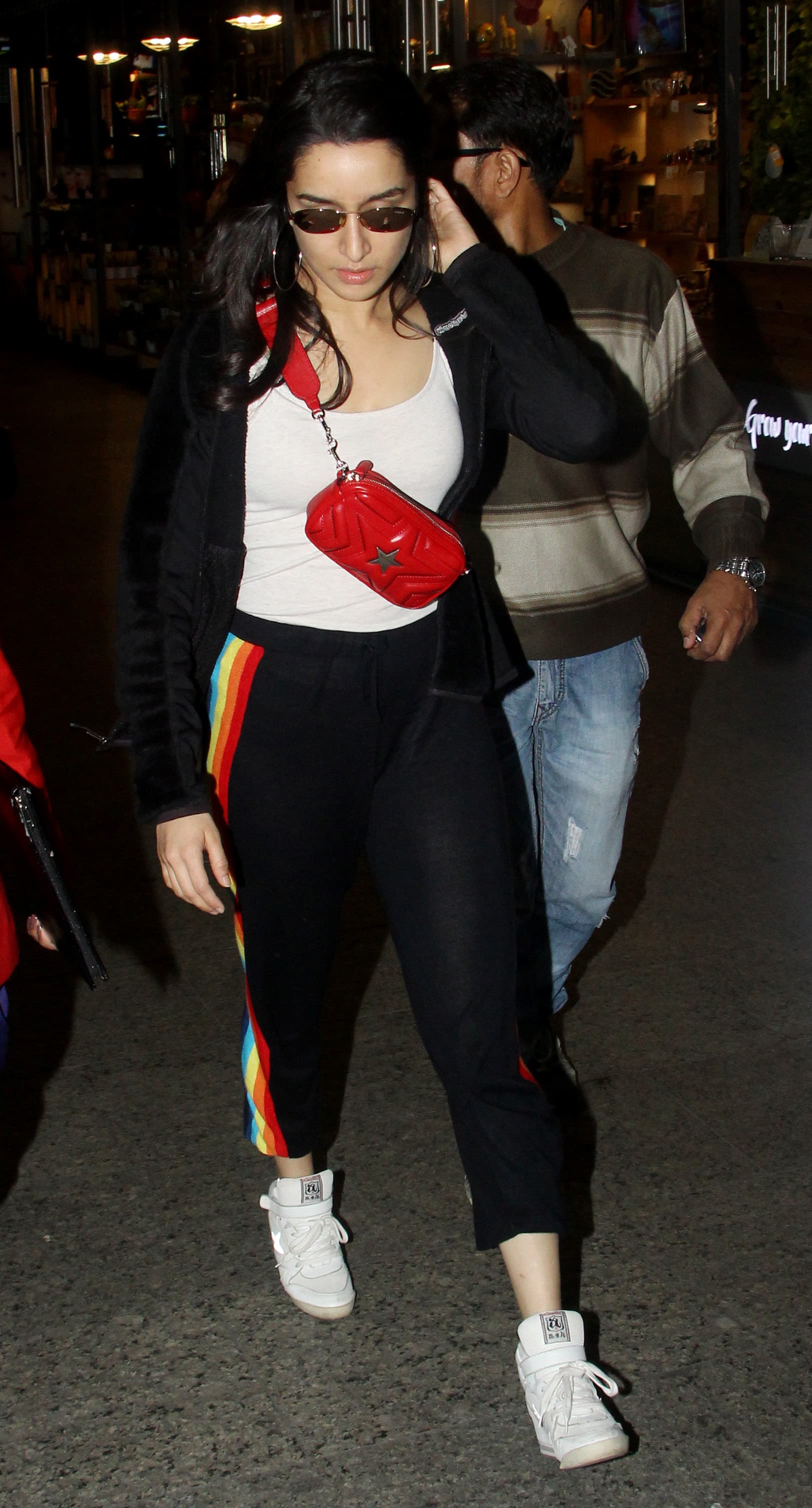 The London schedule is expected to wrap-up by March 20.