In Hollywood`s box office war, `Avengers: Endgame` has turned out to be a game-changer as it gallops its way to the $2 billion mark, raising the million dollar question whether it will surpass the $2.78 billion benchmark set by `Avatar` a decade ago. 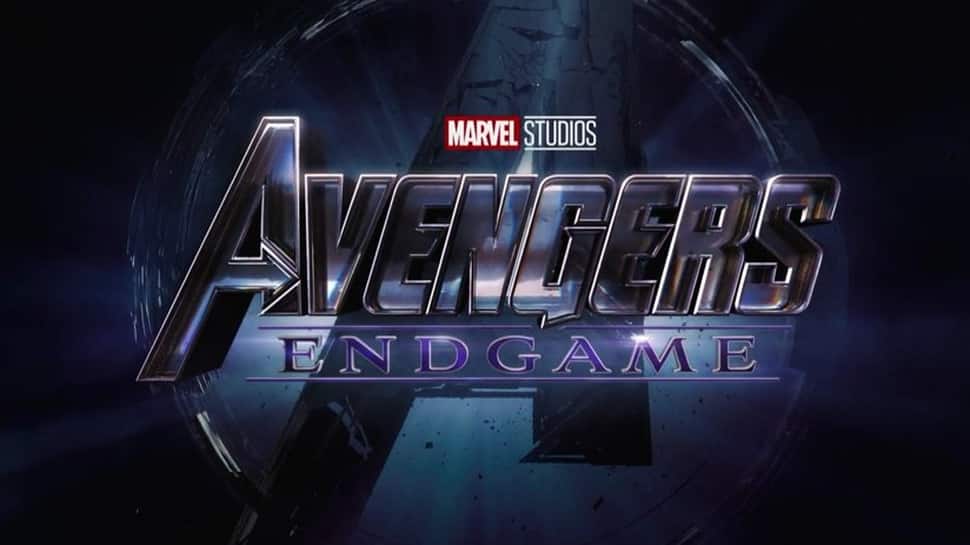 Los Angeles: In Hollywood`s box office war, `Avengers: Endgame` has turned out to be a game-changer as it gallops its way to the $2 billion mark, raising the million dollar question whether it will surpass the $2.78 billion benchmark set by `Avatar` a decade ago.

According to Forbes, `Avengers: Endgame` has already minted $1.82 billion in worldwide receipts as it heads into the second week since its release, making it inevitable that it will zoom past the lifetime collection of its predecessor `Avengers: Infinity War` ($2.05 billion) and `Star Wars: The Force Awakens` ($2.07 billion).

Even `Titanic` made $2.19 billion, but James Cameron`s `Avatar`, a tale set in the magical land of Pandora and about blue-skinned Na`vi people, is the big daddy. Not only is `Avengers: Endgame` a direct sequel to `Avengers: Infinity War`, it`s the culmination of the previous 20-plus titles in the Marvel Cinematic Universe (MCU), a blockbuster series of films that commenced with `Iron Man` in 2008.

The talk of the film crossing its threshold is intriguing, and complicated, reported The Washington Post. "The most obvious reason is inflation. Movie tickets cost a lot more now than they did in 2009 -- a full 20 per cent more in the US alone. That means `Avatar` would have grossed some $150 million more here than its $760 million domestic total in today`s dollars, a number that actually puts the global total of `Avatar` near the $3 billion mark," its report pointed out.

Also, `Avatar` was playing on fewer screens than `Avengers: Endgame`, China being a key case in point. It has minted $460 million of the `...Endgame` box office, more than double the $204 million `Avatar` registered there, but that is also to do with the spurt in the number of theatres in the country in the last 10 years.

In India, `Avengers: Endgame` has not just outperformed every Hollywood movie -- including `The Jungle Book` which had made $38.8 million in its entire theatrical run in the country, but also breaking box office myths for desi filmmakers.

According to trade analyst Taran Adarsh, the Marvel Cinematic Universe movie has shattered two myths: "Screen count and release period". "Most Hindi biggies release in 3,500 screens, even 4,000 or 4,500+ at times, yet those movies don`t achieve the numbers that `Avengers: Endgame` has amassed in just seven days on 2,845 screens," he tweeted.

India is the fifth biggest international market for the film, with China leading with over $500 million, followed by the UK, Korea and Mexico, as per The Hollywood Reporter.It has left the Indian film industry to deliberate upon its own strategies.

Adarsh wrote: "`...Endgame` is decimating previous records and setting new benchmarks. The audience is thirsting for well-made entertainers, but we rely more on packaging and marketing to do the trick... No wonder, our films misfire too often."

Directed by Joe Russo and Anthony Russo, the film has Hollywood biggies like Robert Downey Jr, Chris Evans, Mark Ruffalo and Chris Hemsworth suiting up as the world`s favourite superheroes.

Evan Rachel Wood to star in 'One Thousand Paper Cranes'