Irrespective of what happens in the final, India have reinforced the fact that they are undisputed leaders at the under-19 level and the cricketing structure the BCCI has developed is working better than any other board in the world. 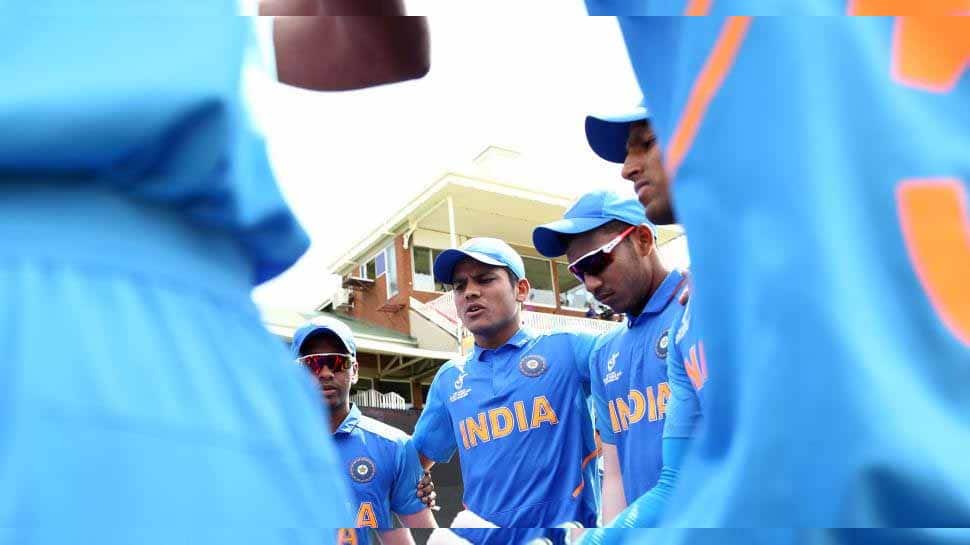 Potchefstroom (South Africa): Defending champions India are overwhelming favourites to win a record fifth U19 World Cup title on Sunday but a tough fight is expected from first-timers Bangladesh in an all-Asian final.

If the India squad for the 2018 edition had the likes of Prithvi Shaw and Shubman Gill, who have expectedly gone on to play for the senior team, the exploits of opener Yashasvi Jaiswal, spinner Ravi Bishnoi and pacer Kartik Tyagi in the current edition have made them overnight stars.

Irrespective of what happens in the final, India have reinforced the fact that they are undisputed leaders at the under-19 level and the cricketing structure the BCCI has developed is working better than any other board in the world.

India, who walloped arch-rivals Pakistan by 10 wickets in the semifinal Tuesday, will be playing their seventh final since 2000 when they lifted the trophy for the first time.

Having said that, success at the U-19 level doesn’t guarantee success at the highest level as not all players have the ability to go on and play for India. Some also lose their way like Unmukt Chand did after leading India to the title in 2012.

His career promised so much back then but now it has come to a stage where he is struggling to make the eleven in Uttarakhand’s Ranji Trophy team, having shifted base from Delhi last year.

Only the exceptionally talented like Shaw and Gill get to realise their dream as the competition is only getting tougher in the ever-improving Indian cricket.

India probably is the only side which fields a fresh squad in every U-19 World Cup edition and since there is no dearth of talent and a proper structure is in place, the talent keeps coming up.

“The fact that we allow a cricketer to play the U-19 World Cup only once is a big reason behind the team’s success. While most teams have cricketers who have played in the previous edition,” India U-19 fielding coach Abhay Sharma said from Potchefstroom.

“It just goes to show that the system under the visionary leadership of Rahul Dravid (NCA head) is flourishing. Credit to BCCI as well that other teams want to follow our structure.”

Heading to the mega event, India colts played about 30-odd games in different part of the world. To get used to the South African conditions, they played a quadrangular series before they played their World Cup opener against Sri Lanka.

In the final, India run into Bangladesh, a team which too has reaped the benefits of meticulous planning since their quarterfinal loss at the 2018 edition.

Though the Priyam Garg-led Indian side got the better of them in the tri-series in England and Asia Cup last year, Bangladesh has always come up with a fight and fielding coach Sharma expects it would be no different Sunday.

They are a very good side. There is a lot of mutual respect. I can tell you that,” he said.

Considering it is their maiden final, it is a bigger game for Bangladesh. If they win, it will be sweet revenge against the sub-continental giants, who have found a way to tame Bangladesh at the senior level in close finals including the 2018 Nidahas Trophy and 2016 World T20.

“We don’t want to take unwanted pressure. India is a very good side. We have to play our ‘A’ game and do well in all three departments. Our fans are very passionate about their cricket. I would want to tell them, keep supporting us,” said Bangladesh skipper Akbar Ali after their semifinal win over New Zealand.