A Rajasthan court on Wednesday acquitted all six accused in the 2017 Pehlu Khan lynching case. A case was registered against nine accused, including three juveniles. The case of the minors will continue in the juvenile court. 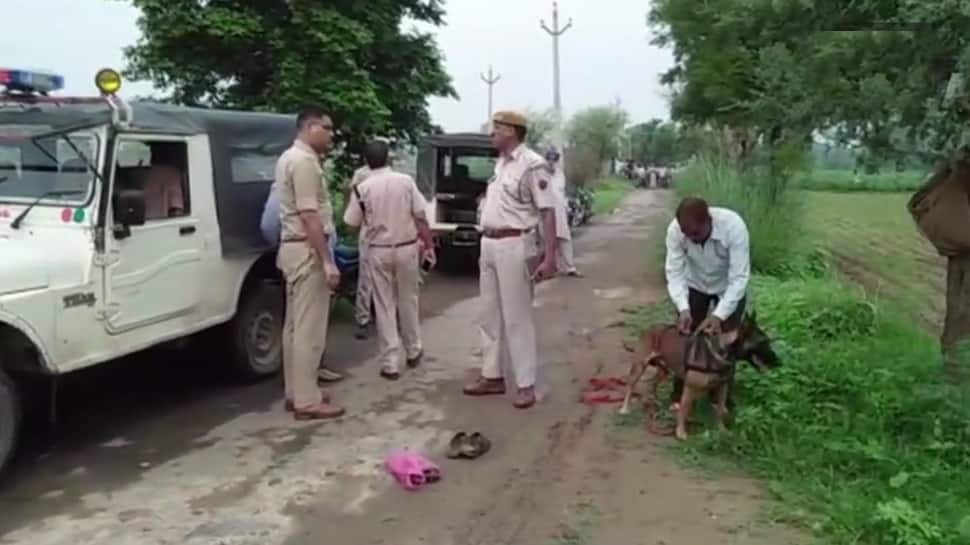 A Rajasthan court on Wednesday acquitted all six accused in the 2017 Pehlu Khan lynching case. A case was registered against nine accused, including three juveniles. The case of the minors will continue in the juvenile court.

The six were acquitted due to the lack of evidence. Lawyer Hemchand Sharma said the court acquitted all giving them the benefit of doubt. Pehlu Khan was allegedly lynched by a mob of vigilantes in Alwar, Rajasthan, for transporting cattle in 2017.

Reacting to the incident, AIMIM chief Asaduddin Owaisi had urged the Muslims in Rajasthan to stop supporting Congress, alleging that the party has a dual face. "When Pehlu Khan was attacked, Congress condemned it. It is a condemnable act by the Ashok Gehlot government. I urge the Muslims of Rajasthan to stop supporting Congress and raise an independent platform," the AIMIM leader had said.

Owaisi had said that they (Muslims) had supported the party for 70 years but should have an independent platform now. Owaisi added that he has no confidence that justice will come from the state government.

The police chargesheeted the deceased on Friday under Section 6 of the Rajasthan Bovine Animal (Prohibition of Slaughter and Regulation of Temporary Migration or Export) Act, 1995. The chargesheet against Khan was prepared on December 30, 2018, 13 days after Chief Minister Ashok Gehlot's government came into power in the state. According to section 6, the transporter is also an abettor and is liable for the same punishment as the person committing the offence.