Additional Sessions-cum-Special Judge OP Saini, who was exclusively dealing with 2G spectrum allocation cases, has been appointed as the Judge In-charge of Rouse Avenue Court Complex in Delhi on Friday. 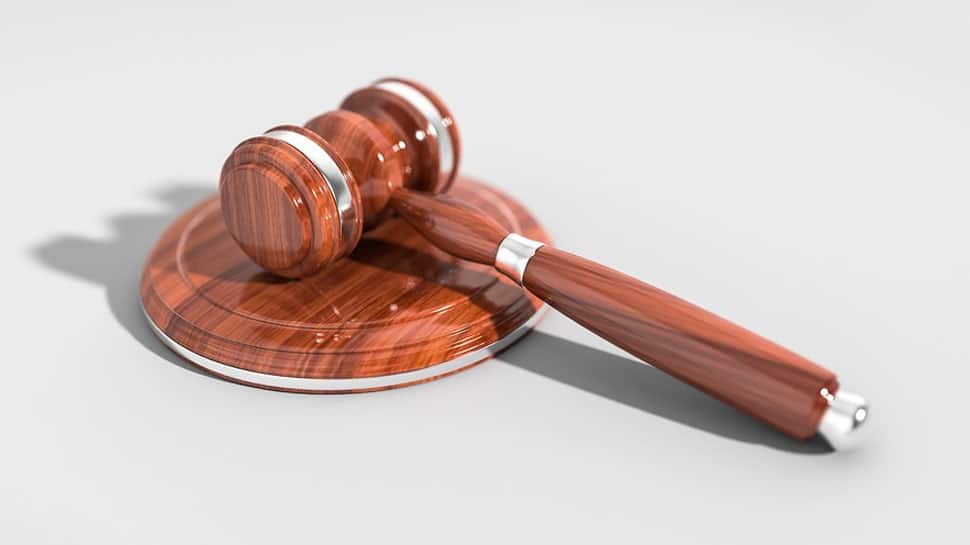 NEW DELHI: Additional Sessions-cum-Special Judge OP Saini, who was exclusively dealing with 2G spectrum allocation cases, has been appointed as the Judge In-charge of Rouse Avenue Court Complex in Delhi on Friday.

Saini will start functioning immediately along with his present duties and shall control administrative functions pertaining to Rouse Avenue Court Complex.

The decision was taken by Delhi High Court Chief Justice Rajendra Menon and other judges of the high court.

"The Chief Justice and judges of this court have been pleased to post O P Saini DHJS as judge in-charge, Rouse Avenue Court Complex (pending approval of the creation of the post of District and Sessions Judge-cum-Special Judge) PC Act, CBI," an administrative order issued by the high court registrar said.

Judge Saini, after delivering verdict in 2G scam cases in December 2017, is currently hearing the Aircel Maxis case in which Congress leader P Chidambaram and his son Karti Chidambaram are accused.

All the CBI courts in Delhi are likely to be shifted to the new court complex which would be made functional as soon as the building infrastructure gets completed.

Currently, around 20 Central Bureau of Investigation (CBI) courts in national capital are functioning in six different court complexes. These courts are likely to be shifted to Rouse Avenue Court complex. The building is under construction and will be functional as soon as it is completed.