Dr Deepa Sharma was a writer and had received a Postgraduation in Panchakarma. 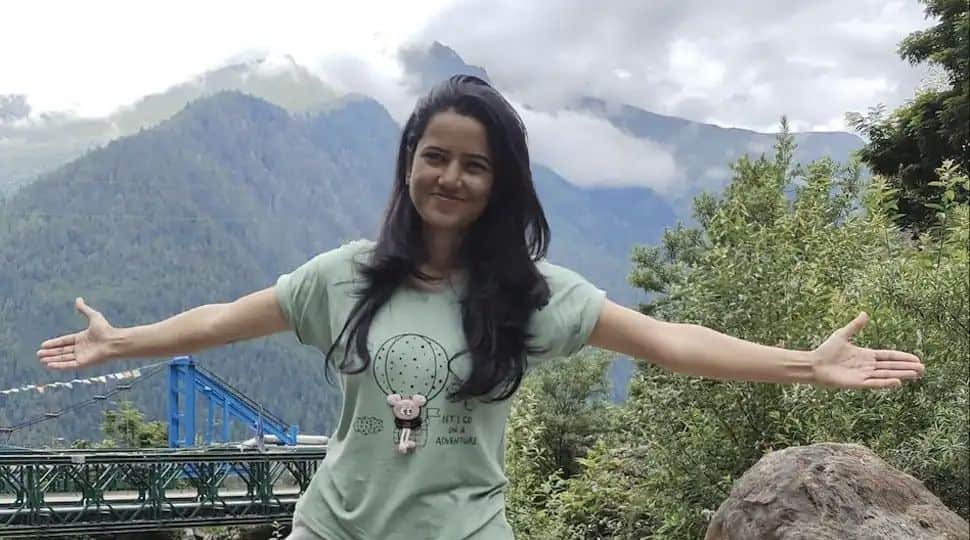 Jaipur: 9 people died in a heart-wrenching accident in Kinnaur, Himachal Pradesh. Out of which 4 are from Rajasthan. Three are from Sikar and 34-year-old Deepa Sharma is a resident of Jaipur. Neighbors of Gurjar's Thadi Shanti Nagar have expressed deep grief after hearing the news of Deepa's loss in the accident in Himachal Pradesh. He prayed to God for the peace of her soul. Correspondent Bharat Raj spoke to the local residents from the colony.

Dr Deepa Sharma was a writer and had received a Postgraduation in Panchakarma. She was a postgraduate in science, clinical nutritionist, and dietetics. Dr Deepa Sharma was being followed a lot on social media. She has 20 thousand followers on Twitter. Dr Sharma participated in Kaun Banega Crorepati Season 7 in 2013. In which she also won an amount of Rs 6.40 lakh. Neighbour told that Deepa Sharma's father Rambharose Sharma is originally from Karauli. His elder brother is an engineer in Maharashtra Power Grid. While the younger sister lives in Bangalore. 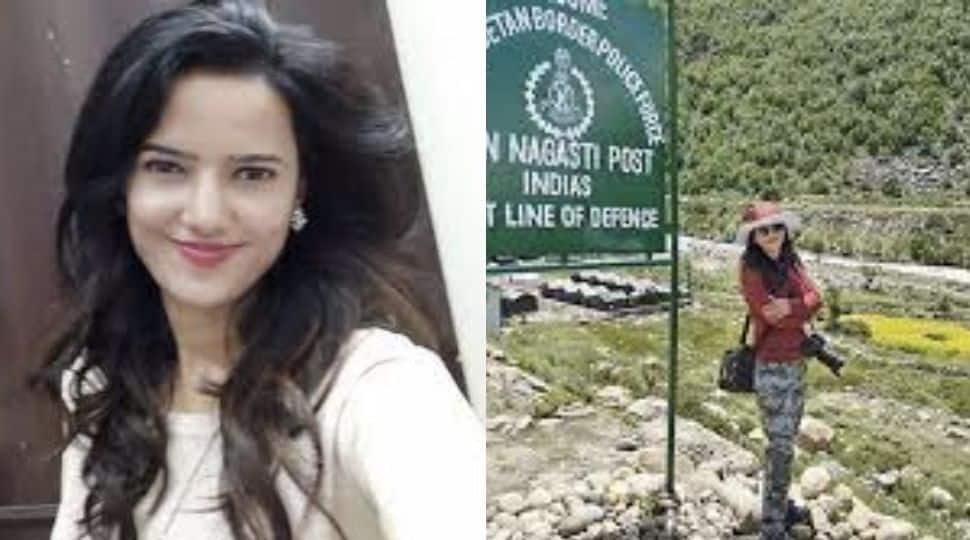 The mother has shifted to Bangalore with the younger daughter. Even before Dr. Deepa's Himachal tour, her mother had gone to the younger daughter. Deepa's house is on the Heera Path in Mansarovar. But no family member lives here. For the past 15 years, Deepa and her mother live in a house in Shanti Nagar. Neighbors told that even during the Corona period, Deepa helped many people. She was very active.

A total of nine tourists died in series of landslides in Himachal Pradesh on Sunday. One was Deepa Sharma and the other eight have been identified as Pratiksha Sunil Patil from Maharashtra, Amogh Bapat and Satish Katakbar from Chhattisgarh, Umarav Singh from Delhi and Kumar Ulhar Ved Pathak, Anurag Bihani, Maya Devi and Richa Bihani.