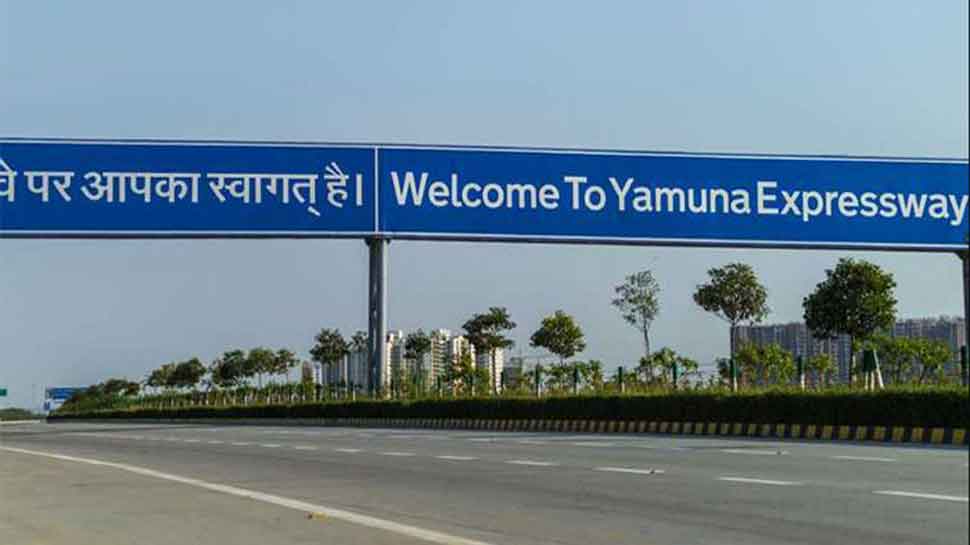 The alarming number of fatal road accidents on the Yamuna Expressway has caused widespread concern, calling for effective intervention of the Central and State government agencies.

Information culled out by RTI activist and Supreme Court lawyer K.C. Jain revealed that 718 deaths due to fatal accidents were recorded on the Expressway, the number of seriously injured was equally alarming at over 7,671.

Speaking to IANS, Jain said: "We have written to government agencies to take effective steps to curb the menace of speed driving but our pleas have fallen on deaf ears.

"An independent agency should monitor movement on the Expressway and should follow up information received from the Jaypee Infotech about speed violations. We have written to the UP Chief Minister about this."

Since January, more than 130 accidents have taken place at the Expressway that claimed over 50 lives.

Drivers not only violate speed limits but drive without wearing helmets and seat belts, Jain said.

"But violators are not booked and are allowed to go scot free."

Meanwhile, Chairman of Vedic Sutram, Pramod Gautam pointed out flaws in the Vaastu design of the Yamuna Expressway.

"Yamuna flows south of the Expressway which attracts negative energy. The original Agra-Delhi national highway which is north of Yamuna river is perfect and safe."