The Haryana Police formed a SIT after the woman's father alleged she was raped when she had gone to the border point with some members of an outfit supporting the protest against the Centre's new farm laws. 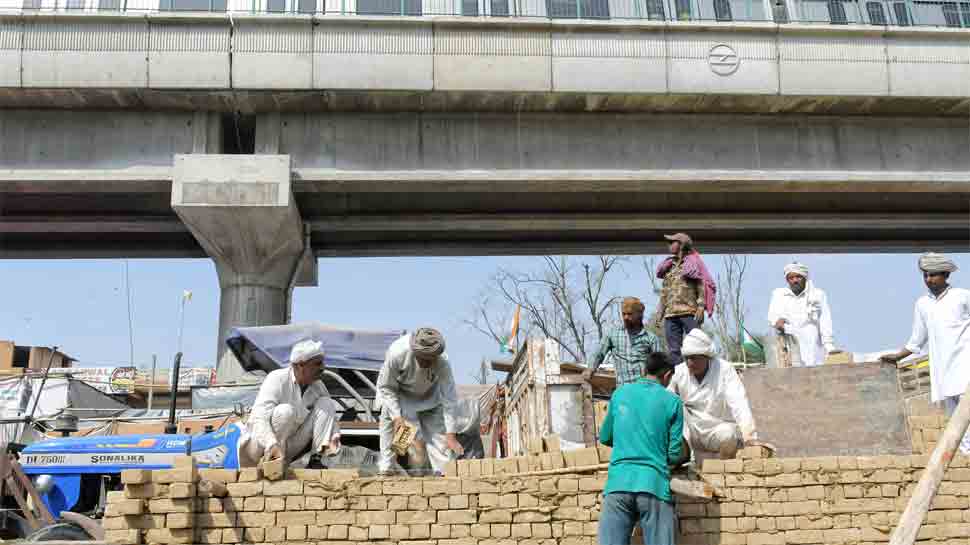 New Delhi: A 26-year-old woman activist from West Bengal, who was on her way to join the farmers protest at New Delhi's Tikri border, was reportedly assaulted and subsequently died of COVID-19 related complications. According to the farmers group, the victim was travelling with the same accused, who posed to be members of Kisan Social Army

On May 9, the Haryana Police formed a special investigation team after the woman's father alleged she was raped when she had gone to the border point with some members of an outfit supporting the protest against the Centre's new farm laws. Six people, including the two prime accused, have been named in an FIR registered in the case following a complaint from the father on Saturday, an official said.

Strict action has been taken against those found guilty, says Samyukta Kisan Morcha

"She was assaulted by some of these persons on the way to Delhi and after reaching Tikri border. A week later, she developed high fever and was found COVID-19 positive. She was admitted to a private hospital in Bahadurgah. Sadly, on April 30, she passed away due to COVID-19. When this came to the notice of the SKM, we decided to take strictest possible action. Four days ago, the Tikri committee of SKM had already removed the tents and banners of the so called 'Kisan Social Army'. The accused were also barred from participating in the movement and public appeal was issued for their social boycott," the Samyukta Kisan Morcha said in a statement.

"The Samyukta Kisan Morcha (SKM) makes it abundantly clear that it stands with the struggle for justice for our deceased woman colleague. SKM has already taken strict action against the accused in this case and we are committed to take this fight for justice to its logical conclusion," the farmers' group added.

The SKM added that the Kisan Social Army was never the authorised social media voice of the farmers group and none of its handles have anything to do with the movement.

Several farmers are protesting against the farm laws at border points of Delhi, including Tikri and Singhu, since November, 2020.