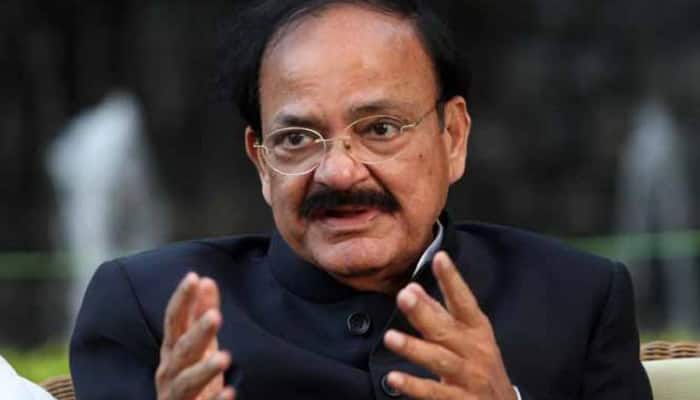 New Delhi: Underlining the importance of having a law like the Right to Information (RTI) in a democratic set-up, Vice President M Venkaiah Naidu on Wednesday said the access to credible information makes a democracy more "progressive, participatory and meaningful".

"Indeed, the adoption of the citizens' Right to Information has enabled each citizen to be better informed and more actively participate in the governance of the country. Citizens now have confirmation that the information is authentic. This can be potential ammunition to fight injustice and cleanse the polity," Naidu said.

Inaugurating the 12th annual convention of the Central Information Commission, he said: "It is significant to note that even those countries which are not formally democratic in structure have come up with some form of Right to Information. For a nation which has adopted democracy as a political system, the Right to Information is even more of an imperative."

He said Kautilya's "Arthashastra" advocates a free flow of communication between the king and his subjects and in modern times the United Nations Universal Declaration of Human Rights recognises Right to Information as a human right.

"In India, a sea change can be seen in the systems of governance and the attitude of government agencies since adoption of the RTI Act. Also, a clear attitudinal change is visible in public authorities dealing with matters concerning public services and citizens' expectations," he said.

He observed that over the past decade, citizens' expectations have changed and from a once-in-five-years exercise of electoral choice, they now expect to be regularly consulted in matters directly concerning them.

The Vice President hoped that the discussions at the convention will lead to "substantive recommendations" which will help further advance "the cause of RTI in our country".

Mandir will be built when Lord Rama wants it, Modi will not build it: Sibal