Puri had earlier filed an application in the court seeking its permission to surrender in the case. 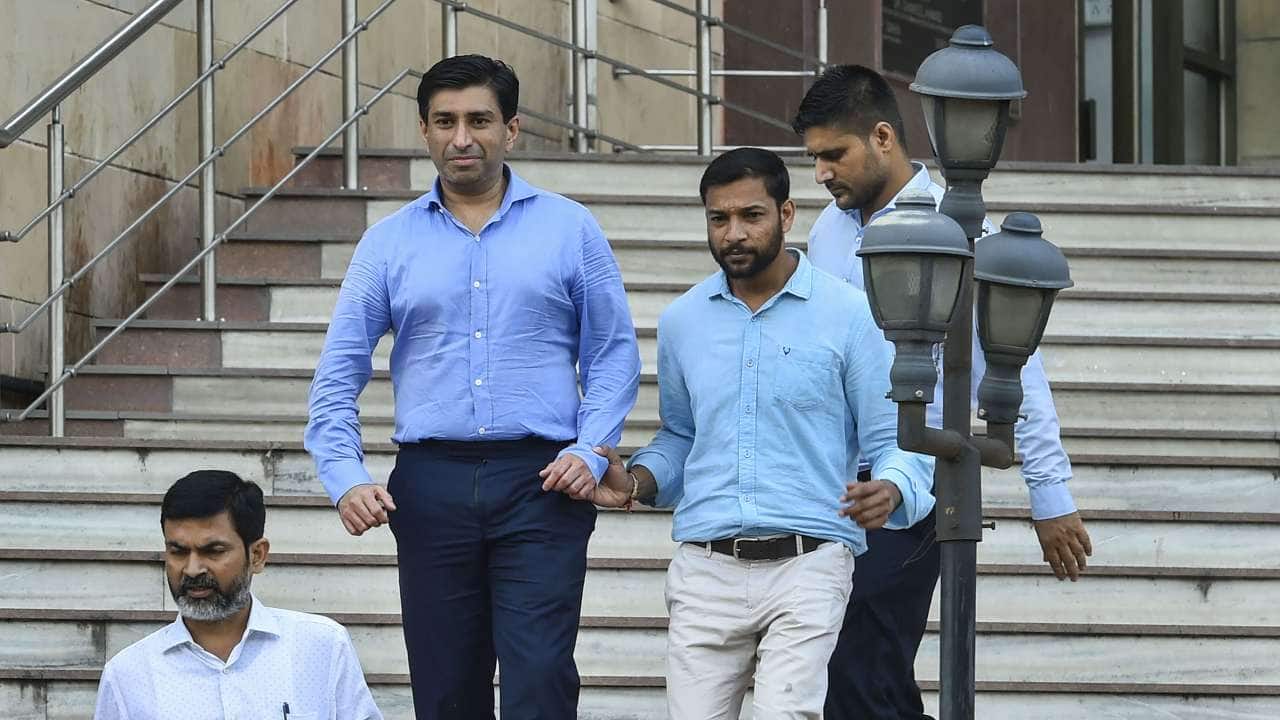 At the end of his custody today, the ED sought his custodial extension.

Special Public Prosecutor (SPP) DP Singh and advocate Naveen Kumar Matta, representing the agency, told Special judge Arvind Kumar that the ED needs to confront him with certain people and "incriminating documents" recovered during the searches conducted at his office from September 7 to 14.

Advocate Vijay Aggarwal, appearing on behalf of the accused, strongly opposed the submissions and said that his client has already spent many days in the ED custody.

Puri was allowed to meet his mother, Neeta Puri, in the court today.

Puri, the nephew of Madhya Pradesh Chief Minister Kamal Nath, had earlier filed an application in the court seeking its permission to surrender in the case.