The Aligarh administration has banned religious activities on roads after a group of a right-wing organisation allegedly started the practice of performing Maha Aarti on the streets. 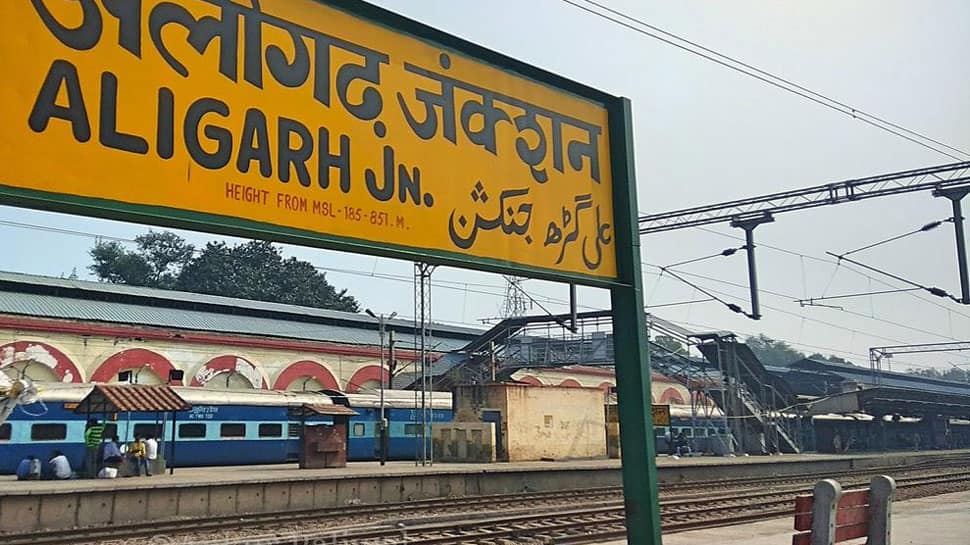 New Delhi/Aligarh: Amidst reports that some religious organisations have been reciting Hanuman Chalisa and performing Maha Aarti on the streets, the Aligarh administration has banned carrying out of any such religious activities on roads.

It was reported to Aligarh District Magistrate Chandra Bhushan Singh that these organisations carried out religious activities on the streets every Tuesday in response to Muslims offering Namaaz on the roads.

Plunging into swift action, the  Aligarh DM held meeting with representatives of organisations of both the sides and said that no such religious activities can be carried out on roads.

The administration ordered that the religious groups must perform such activities either inside Temples or mosques and not on the streets. It also ordered that for prior administrative permission will be mandatory before carrying out any procession or religious rallies considering that Aligarh is a very sensitive city and such practice on the roads can spoil the atmosphere.

Followers of Bajarang Dal said that the senior leaders have been informed regarding the administrative order, adding that the decision of their top leaders will be followed.

Sandeep Kushwaha of the Vishwa Hindu Mahasangh questioned if Namaaz can be offered on the roads why can't Aarti be conducted. Citing the order to be unfair and one-sided, Aditya Pandit of the Vishwa Hindu Chatra Vahini said that offering of Namaaz should also be disallowed on roads if Hinsus are not allowed to perform arti on roads.

Meanwhile Maulana Owaisi of the Jamalpur Mosque said that it becomes a compulsion for the Muslims to offer Namaaz on roads because sometimes the Mosques are so over crowded that it can not accommodate so many people for offering prayers. He added that if the administration passes any order regarding this, the Mosque will make alternate arrangements.

AMU professor Mufti Zahid said that people come outside for Namaaz because the space inside mosque gets crowded and does not have enough space to fit in people. Hindu organisations can also do the same if the Temples are overcrowded. But some sections are deliberately doing this to start a rift. Meanwhile Bharatiya Samaj Sangathan's Ifrahim Hussain believes that law and order should be equal for all. He said that offering both Namaaz and Aarti on roads should be discouraged.