The US, however, backed India once again and said that cross-border terrorism,such as recent suicide attack on CRPF bus in Pulwama poses serious threat to security of the area. 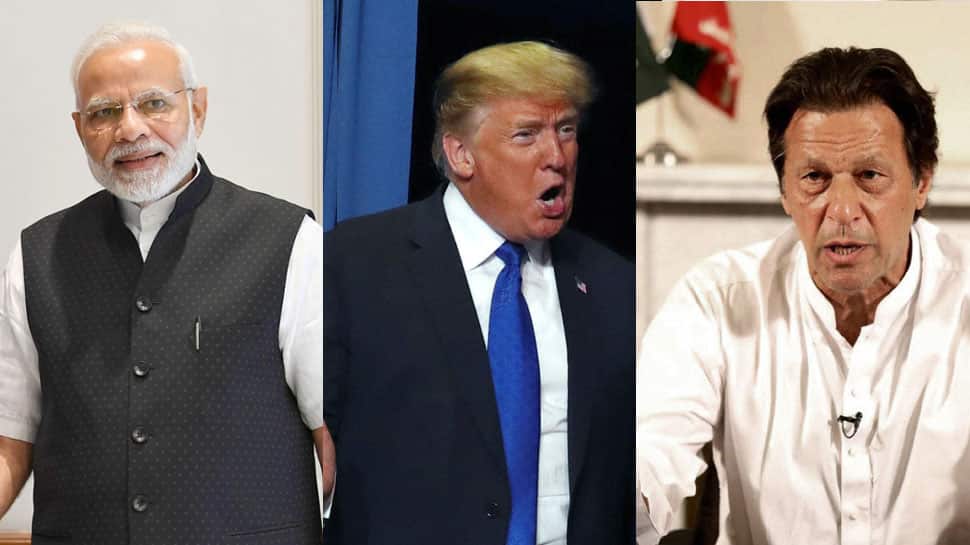 The US State Department told ANI that Washington has urged both sides to take immediate steps with an aim to de-escalate the situation and hold dialogue to reduce tension. The US has said New Delhi and Islamabad that further military activity will only worsen the situation between the two nuclear-power nations.

The US, however, backed India once again and said that cross-border terrorism,such as recent suicide attack on CRPF bus in Pulwama poses serious threat to security of the area. The reiterated that Pakistan must abide by its United Nations Security Council commitments to deny terrorists safe haven and take meaningful actions to block the access of terrorist groups to funds, ANI reported.

"Acting Secretary Shanahan's focus is on de-escalating tensions and urging both of the nations to avoid further military action," the Pentagon said in a statement.

Meanwhile, India's Ambassador to the US, Harsh Vardhan Shringla, has said that New Delhi will not accept any act of terrorism silently and will give "appropriate response" to all terrorism incidents.

While interacting with Indian students from the various universities from the Greater Washington area, Shringla stressed that Pakistan must meet its international obligations to destroy terrorist networks and terrorists operating on its soil.

The Canadian Foreign Minister, however, stressed that his country will always support the global fight against terrorism. "We are committed to working with India, Pakistan and our international partners in this effort," she said.