“The order to dispense with interviews is applicable for all the recruitments notified on or after June 26,” the order said. 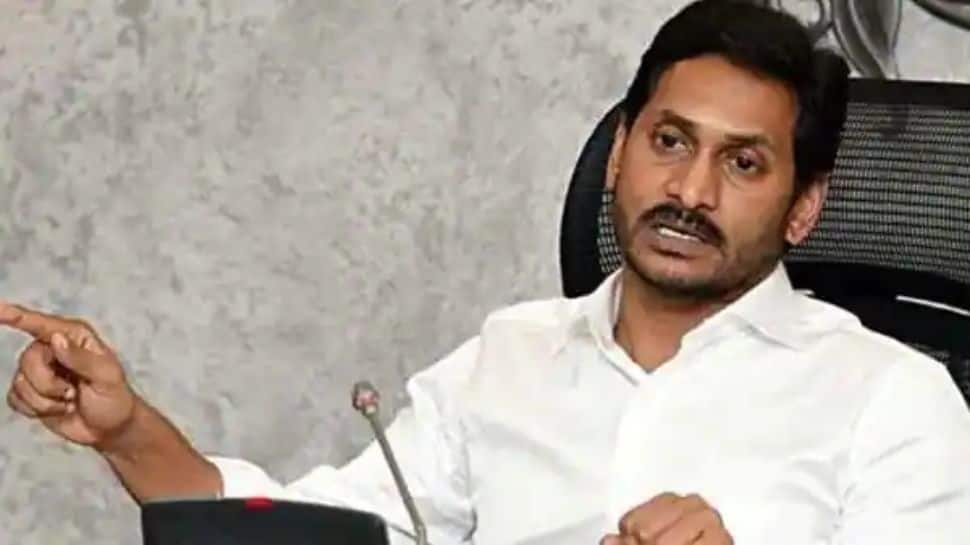 New Delhi: The Andhra Pradesh government on Saturday (June 26, 2021) issued a formal order dispensing with the process of interviews for all future recruitments into government service, including for Group-I Services. According to the notice the order was issued in an attempt to maintain utmost transparency and to ensure the complete trust of the competing candidates in the entire selection process.

The order, which was issued by chief secretary Adityanath Das, said that the government after careful examination of the matter, with a view to maintaining utmost transparency and in order to ensure the complete trust of the competing candidates in the entire selection process, hereby order to dispense with interviews for all Andhra Pradesh Public Service Commission exams under all categories.

“The order to dispense with interviews is applicable for all the recruitments notified on or after June 26,” the order said.

The reforms were implemented as per the recommendations of a high-level committee headed by the then Special Chief, Secretary J Satyanarayana.

“However, at a review meeting conducted to introduce reforms in recruitment in October 2019, it was proposed to abolish interviews for recruitment of any posts notified by the APPSC,” the chief secretary said. He also added that the government has decided to implement it from now after careful examination of the proposal.