Speaking on the last day of the current Assembly session, Andhra Pradesh Chief Minister YS Jagan Mohan Reddy said that a committe has been formed to decide on forming three capitals in the state and a report in this regard will be submitted in a couple of days. 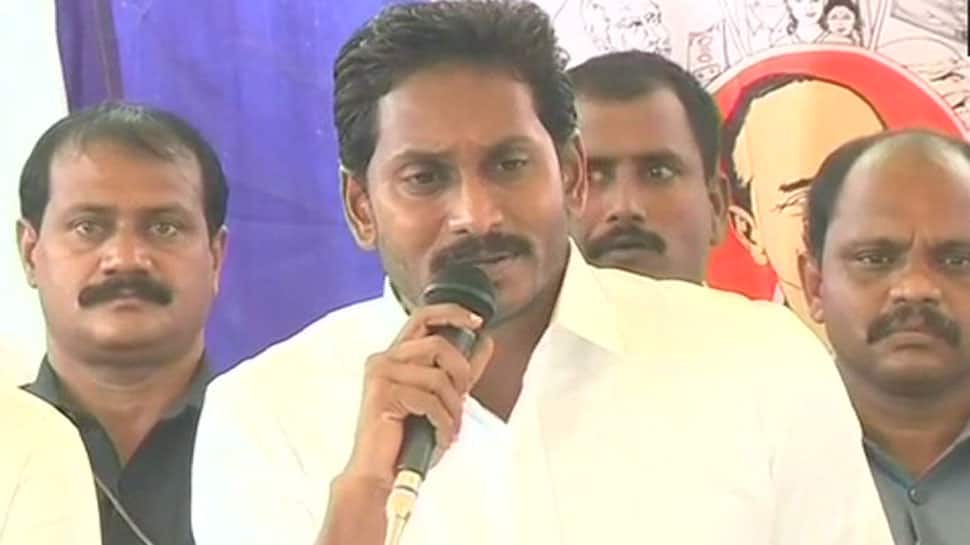 Andhra Pradesh Chief Minister YS Jagan Mohan Reddy on Tuesday (December 17) proposed setting up of three capitals for the state. Speaking on the last day of the current Assembly session in Velagapudi, the chief minister informed that a committe has been formed to decide on capital area region and a report in this regard will be submitted in a couple of days. Jaganmohan Reddy has proposed to make Amaravati the 'Legislative Capital,' Visakhapatnam as 'Executive Capital,' and Kurnool to be 'Judicial Capital,' where the new High Court can be set up, of Andhra Pradesh.

'Decentralisation is the need of the hour. Just like South Africa has three capitals, why can't we have three capitals for our state to give equal representation to all regions,'' CM Reddy said on the floor of the house. "Soon we will take a decision after studying an expert committee report which is likely to submit its reports within next few days,'' he added.

However, opposition leader and former Chief Minister Nara Chandrababu Naidu has termed Jagan's decision as a ''Tughlaki plan.'' Protesting outside the assembly premises after his party members were suspended from the Assembly for unruly behaviour, Naidu said, "He (Jagan) is acting like King Tughlak since he became the Chief Minister. How will the administration function from three different places.''