Mau witnessed large scale violence on Monday night. Cops also resorted to firing teargas shells and lathicharging the protesters. Due to the agitation, internet services were also suspended in four districts of Meerut, Saharanpur, Aligarh and Mau to stop rumours on social media. 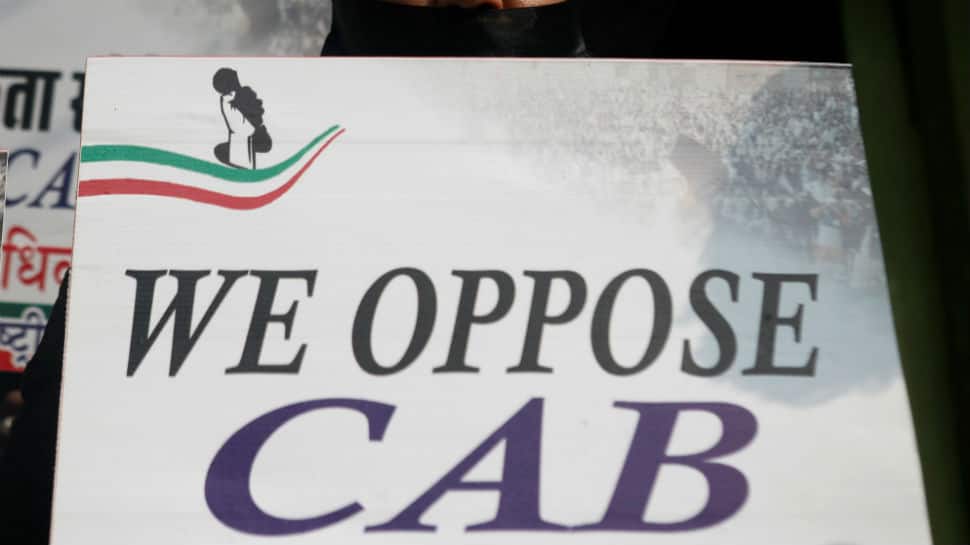 New Delhi: After Assam and Delhi, protests against the Citizenship Act hit cities like Aligarh and Mau in Uttar Pradesh. While the students of Aligarh Muslim University (AMU) clashed with the police late on Sunday night at the campus gate to express solidarity with their counterparts in Jamia Milia University, protestors in Mau vandalised a police station and torched about 15 vehicles. Section 144 has been imposed in the area as of now.

Mau witnessed large scale violence on Monday night. Cops also resorted to firing teargas shells and lathicharging the protesters. Due to the agitation, internet services were also suspended in four districts of Meerut, Saharanpur, Aligarh and Mau to stop rumours on social media.

At least 14 people have been detained in Mau in connection with the protest and meanwhile, to maintain law and order in the city, ADG Ashutosh Pandey has been asked to visit Mau.

Restrictions on movement were imposed in Hajipura Chowk area following protests. According to district administration, a few motorbikes were set on fire by protesters. By evening, police said it had dispersed the protesters and got control of the situation.

"The situation in Mau is completely under control now. The administration is keeping a close watch on the situation," Uttar Pradesh DGP OP Singh said.

As protests over the Citizenship Act get critical, UP Chief Minister Yogi Adityanath held a late night meeting through video conferencing with district civil and police chiefs and asked them to take firm steps in dealing with troublemakers.

After the meeting, Lucknow Senior Superintendent of Police (SSP) Kalanidhi Naithani said that all public events till December 19, which were earlier given permission, stand cancelled till further orders.

Security has also been beefed up at the BJP state headquarters in Lucknow and police officials have been asked to ensure security of party offices in various districts.

Azamgarh also joined in the protests and students from the Shibli College staged a demonstration outside the campus on Monday night as a mark of solidarity with the students of Jamia Millia Islamia and Aligarh Muslim University, who are protesting against the Citizenship Act and National Register of Citizens (NRC). The agitators broke the police cordon and moved out of the campus to take out a procession in the city.