Earlier on Monday, Assam Finance Minister and North-East Democratic Alliance (NEDA) chairman Himanta Biswa Sarma had said in a tweet that mobile internet in Assam will remain suspended in the wake of major protests across the state over the amended Citizenship law. 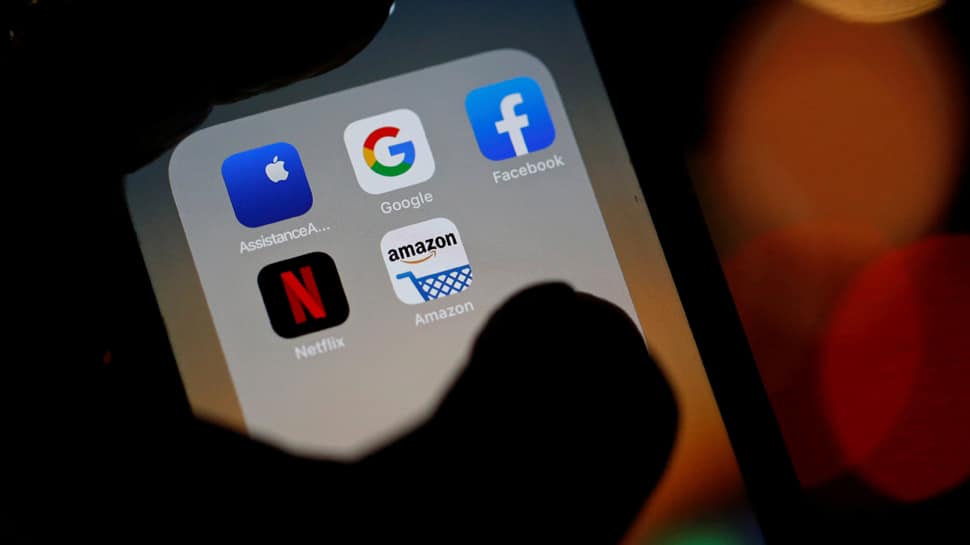 The Guwahati High Court ordered the Assam government to restore internet services across the state by 4 pm on Tuesday, days after massive protests against the Citizenship Amendment Act (CAA). The state government had restored the broadband on Monday but the mobile internet remained suspended.

Earlier on Monday, Assam Finance Minister and North-East Democratic Alliance (NEDA) chairman Himanta Biswa Sarma had said that the curfew imposed in Assam will be completely withdrawn from Tuesday and broadband internet will also be restored. Sharma, in a tweet, added that mobile internet in Assam, however, will remain suspended in the wake of major protests across the state over the amended Citizenship law.

Assam ADG Law and Order, GP Singh, had said, "Situation in Guwahati having improved substantially, the curfew is being completely withdrawn from 6 am tomorrow (December 17th) in the entire Guwahati city jurisdiction. God bless people of Guwahati for making this possible. The support of people of Assam in bringing back normalcy has given us the confidence to restore broadband Internet connection in the entire state of Assam from December 17th i.e. tomorrow."

Sarma had said that curfew imposed in the wake of major protests across Assam will be relaxed only during day time while it will remain in place at night until the situation is reviewed by the government. Addressing a press conference, he had said, "In Guwahati, we have withdrawn curfew and now there will be no curfew in the day time. However, night curfew will remain imposed until we review the situation and make a decision on this."

He had also said that around 136 cases of vandalism and other related crimes were registered since the protests erupted in the state, adding that police have arrested 190 persons in connection with recent incidents happening in Guwahati and in the entire state, so far.

Sarma has alleged that a "specific pattern" was noticed during the Guwahati mob violence incident, adding, "In the Guwahati mob violence, we have witnessed a specific pattern. There is a huge involvement of people who are not citizens of Guwahati and who have come from the lower Assam districts."  Sarma had said it is yet to be identified by the government whether the protestors had come for participation in agitation or they were brought here by some design, adding, "A proper investigation team will be conducted in a day or two."

Notably, protests had broken out in several parts of Assam following the passage of Citizenship (Amendment) Bill, 2019 in Parliament on November 11 and it became an Act thereupon after the Presidential assent on November 12. Earleir, as many as 26 Army columns were deployed in Assam to assist the Central Armed Police Forces (CAPF) to handle the situation.