According to weather reports, wind speed will increase to 20-22 kilometer per hour till Monday evening, improving the pollution emergency condition that Delhi-NCR has been witnessing since last few days. 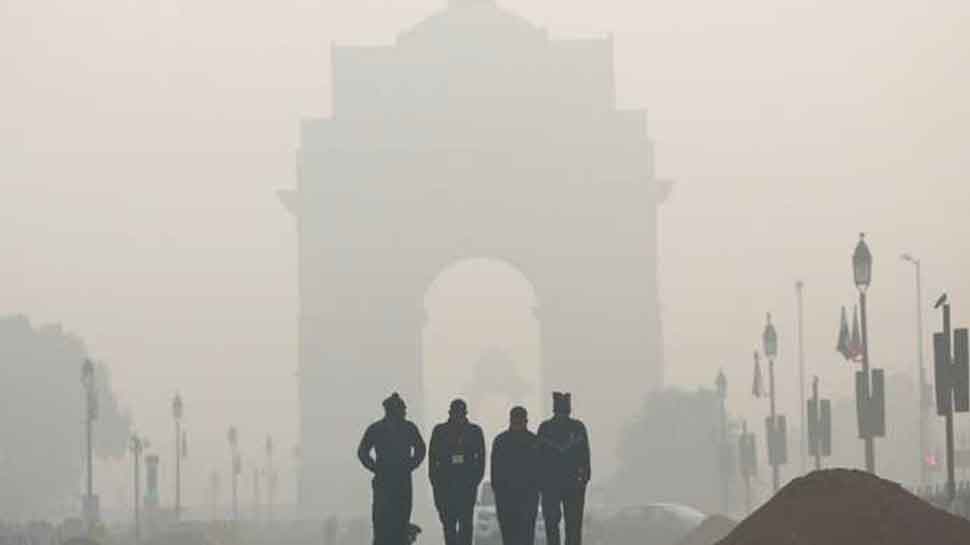 New Delhi: The wind speed in Delhi-NCR increased to 18 kilometer per hour on Monday morning due to which the 'severe' air quality saw some improvements. However, the air pollution in the national capital and surronding areas still remains under 'very poor' category.

According to weather reports, wind speed will increase to 20-22 kilometer per hour till 4 pm, improving the pollution emergency condition that Delhi-NCR has been witnessing since last few days.

The Delhi-NCR region is  also likely to witness a rainfall on November 7-8, which will further help in bringing the air quality to normal, thus probably putting an end to the serious health crisis.

On Monday morning the AQI level in the national capital region was recorded at 708. The Noida and Gurugram region recorded 720 and 833 AQI respectively both remaining at 'hazardous' level.

The Delhi government has also issued a health advisory to help people fight the severe air pollution level plaguing the national capital since past few weels. The advisory has a list of Do's and Dont's mentioned in it which would help people in the critical situation.