It may be recalled that few days ago the Army had said that four bodies of possibly BAT personnel or some terrorists had been located along the LoC inside the Indian territory. 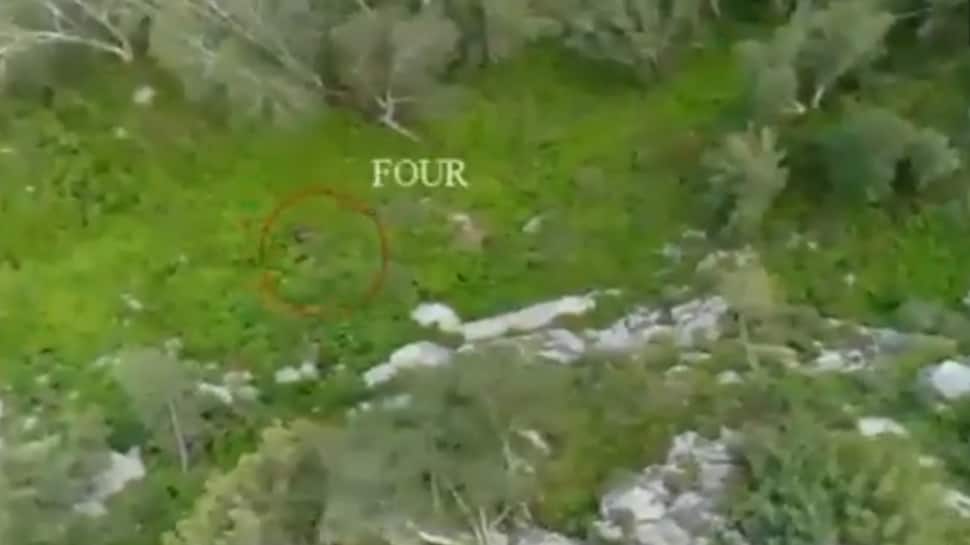 Indian Army on Monday released a video of a failed infiltration attempt by a Border Action Team (BAT) of pakistan along the Line of Control in Keran sector of Jammu and Kashmir, In the video, the bodies of the eliminated BAT personnel can be seen lying on the ground along with their equipment. According to Army, the infiltration bid by the BAT personnel took place in the first week of August. It may be recalled that few days ago the Army had said that four bodies of possibly BAT personnel or some terrorists had been located along the LoC inside the Indian territory.

#WATCH: Indian Army foiled an infiltration attempt by a Pakistani BAT(Border Action Team) squad along the Line of Control in Keran Sector of Kupwara in the 1st week of Aug. Bodies of eliminated Pakistani Army regulars/terrorists along with equipment seen in video.#JammuAndKashmir pic.twitter.com/kXKsJskVs0

On Monday, the Indian Army also carried out a major offensive against terrorists by destroying terror launch pads in PoK. The terror launch pad was located in Leepa Valley. Sources told Zee Media that the Army targeted the launch pad which was located near Pakistani Army posts. Sources added that Pakistani Army was using these post to target Indian villages in order to provide cover to the terrorists to infiltrate inside India.

Zee Media had reported on Thursday that Pakistan has now established new and movable training camps for terrorists in Pakistan-occupied Kashmir (PoK). Pakistani terror group Jamaat-e-Islami is leading these terror camps in Rawalakot's Tarnooti and Pothi Bala where recruits are being brain-washed and armed to carry out strikes in India.