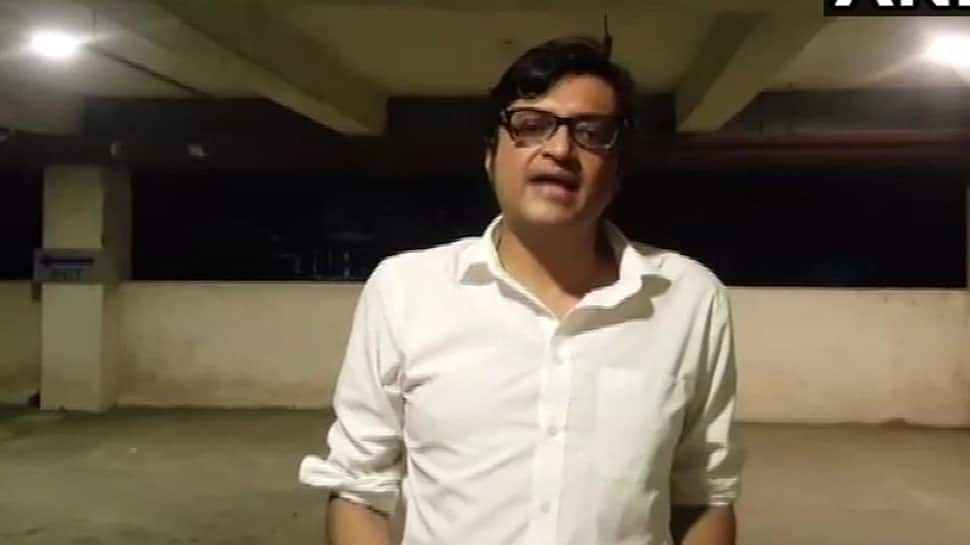 Republic TV Editor-in-Chief Arnab Goswami was arrested by Raigad police on Wednesday (November 4) morning. According to police, Arnab has been arrested in connection with an old abetment to suicide case.

The senior journalist has been arrested for allegedly abetting suicide of a 53-year-old interior designer. A police official said that an architect and his mother committed suicide in 2018 over alleged non-payment of dues by Republic TV.

Union Minister Prakash Javadekar condemned the arrest of Arnab Goswami and tweeted, "We condemn the attack on press freedom in #Maharashtra. This is not the way to treat the Press. This reminds us of the emergency days when the press was treated like this."

Several netizens also condemned Raigad police's move to arrest Arnab Goswami with many taking to Twitter to vent their anger.

As disgraceful as the assault & arrest of #ArnabGoswami is (on a previously closed 2018 case), the cowardly — indeed complicit — silence of other media houses is equally condemnable. They will be held to account where it matters by their viewers & readers

Must say this today. #ArnabGoswami and Sameet Thakkar episode should teach an important lesson to those who speak out against jihadi-commie-‘liberal’ ecosystem: You are completely on your own.
No party, politician, or media will come to your help when you need them.

This is shocking @MumbaiPolice have treated Ajmal Kasab with far more respect than they are treating @thakkar_sameet and #ArnabGoswami and I don’t know what @BJP4India is doing at the back end, but the perception battle is lost. @AmitShah @JPNadda @Sunil_Deodhar @blsanthosh.

Arnab Goswami raised his voice to bring justice to the saints of Palghar.

Arnab Goswami claimed that police physically assaulted him while trying to arrest him.