The health condition of senior BJP leader Arun Jaitley continues to remain critical on Sunday. He is currently on life support system at the AIIMS, Delhi. 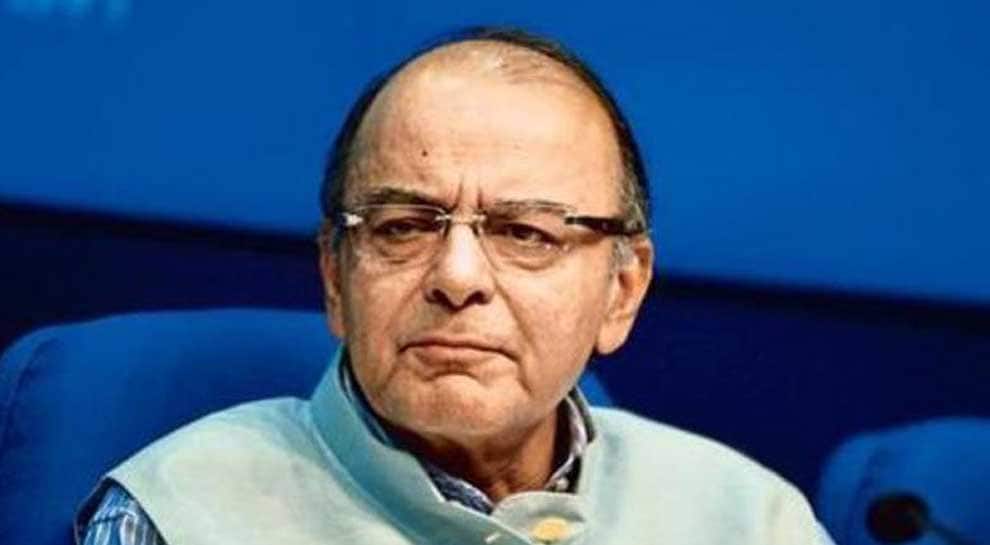 NEW DELHI: The health condition of former Finance Minister and senior Bharatiya Janata Party (BJP) leader Arun Jaitley continues to remain critical on Sunday. He is currently on life support system at the All India Institute of Medical Sciences (AIIMS) in the national capital.

Sources had told Zee News on Saturday that Jaitley was put on Extracorporeal membrane oxygenation, which is applicable for patients whose lungs and heart do not function properly.

Several political leaders and other dignitaries have been visiting the premier health institute since Jaitley got admitted.

In view of the BJP stalwart's health condition and political bigwigs visit, the security around the premier medical institute has been beefed up.

According to sources, Prime Minister Narendra Modi and Home Minister Amit Shah are expected to visit Jaitley in the night.

On Saturday, Bihar Chief Minister Nitish Kumar and Union Minister Piyush Goyal had visited the hospital to meet the BJP leader. On the same day, Bahujan Samaj Party (BSP) chief Mayawati also visited Jaitley at the hospital around 11:30 am.

The 66-year-old was admitted to the country's premier medical institution on August 9 morning and was put on ventilator late on the same night. Soon after he was admitted on August 9, PM Narendra Modi and Defence Minister Rajnath Singh visited Jaitley at the hospital.