The Bengaluru-based ISRO said that its chairman K. Sivan does not have any personal account on any social media platforms and all the information on all such accounts are not authentic. 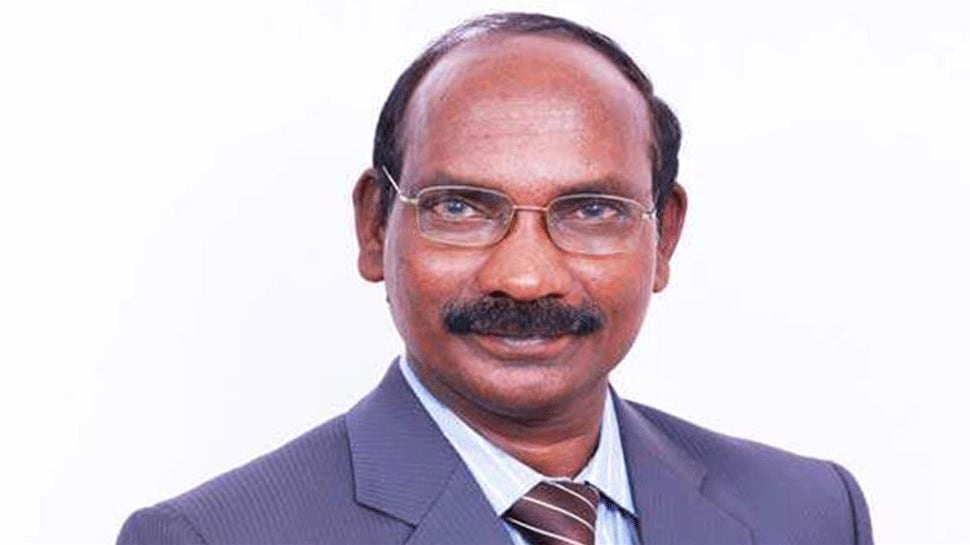 Indian Space Research Organisation (ISRO) on Monday said in a press release that the social media accounts, which are operational on Twitter and other different social media platforms in the name of ISRO chief Kailasavadivoo Sivan (along with his photographs) are not authentic.

It is noticed that accounts in the name of Kailasavadivoo Sivan is operational on many Social media. This is to clarify that Dr. K Sivan, Chairman, ISRO does not have any personal accounts.

The Bengaluru-based ISRO said that its chairman K. Sivan does not have any personal account on any social media platforms and all the information on all such accounts are not authentic.

ISRO said that its official account on all social media platforms are as follows:

The entire country lauded ISRO and its scientists for Chandrayaan-2 and in the midst of this, a Twitter account became operational in Sivan's name, and the twitter account garnered over 30,000 followers within no time.

Later, a clip of ISRO chief being consoled by Prime Minister Narendra Modi after Vikram Lander lost communication with the Mission Control Center was also tweeted by this account and the video went viral in few minutes. Another fake Twitter account, which was also formed in the name of ISRO chief Sivan, garnered over 19,000 followers very quickly. This account was later deleted.

Meanwhile, ISRO sources on Monday said that Vikram Lander was not damaged despite a hard landing on moon. Sources in the space organisation told Zee News that the lander is intact as a “single piece” and not broken into pieces. The sources, however, added that the Vikram Lander was in a tilted position on the Moon’s surface. It did not land in the position, which was planned by the space agency.