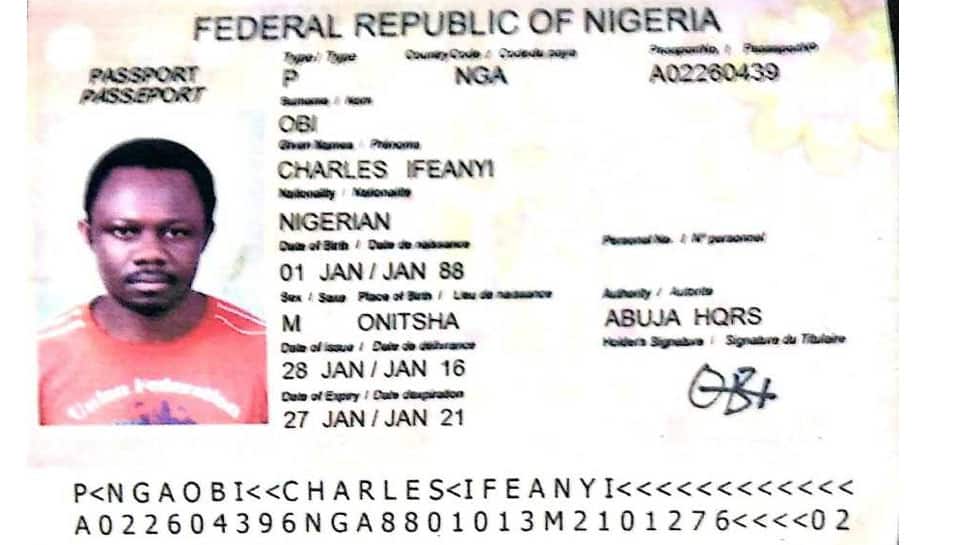 The CISF on Tuesday nabbed a passenger, a Nigerian national, at the Guwahati Airport in Assam with a fake passport and visa. The passenger was entering the Lokpriya Gopinath Bordoloi International Airport terminal building when the CISF noticed suspicious activities.

He was intercepted and on enquiry, he revealed his identity as Charales Ifeanyi. He said he was bound for Delhi via Kolkata by a Spicejet flight at 5.35pm. However, on checking his passport, it was found that the information given verbally by the passenger mismatched with that in the passport.

The passenger was stopped and the CISF surveillance staff took the passport to the Bureau of Immigration (BOI) office for verification. On verifying the passport, the officials declared that both the documents were fake.

On further questioning, the passenger revealed that his original name was UChenna Gideon Ndubueze, residing at Nanda Colony Chhattarpur, New Delhi. He further disclosed that he had lost his original passport three years ago in Delhi and managed to obtain the existing passport through dubious means.

Later, the passenger along with the fake documents were handed over to the local police for further legal action in the matter.

NIA has arrested 160 ISIS suspects from across country so far: Home Ministry