BJP, allies hit out at Congress for remarks against Amit Shah

Amit Shah has been admitted to AIIMS due to swine flu. 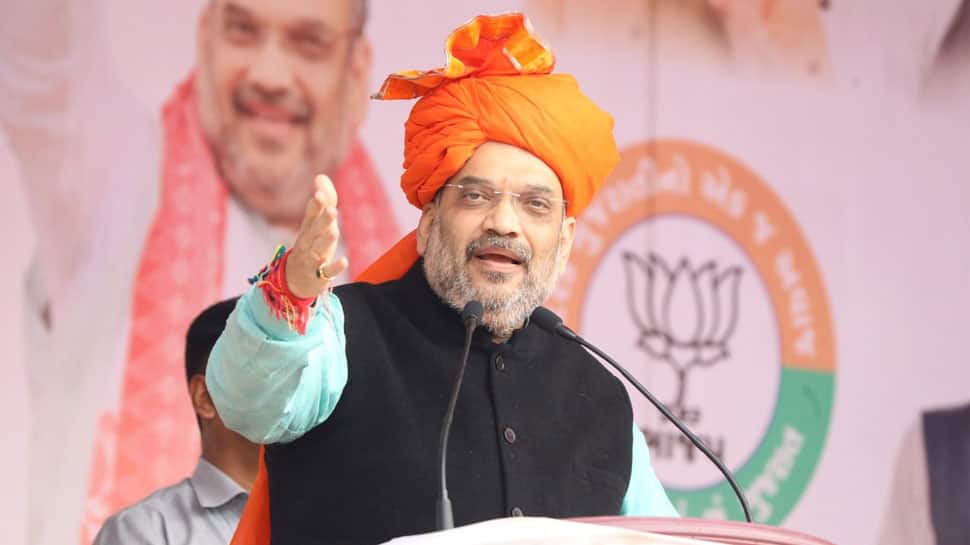 New Delhi, Jan 17 (IANS) The BJP and it`s allies on Thursday came down heavily on Congress after its General Secretary B.K. Hariprasad mocked Amit Shah, who has been admitted to AIIMS due to swine flu infections, demanding his ouster from the party and his post.

The BJP hit out at Congress and dared Rahul Gandhi to oust Hariprasad as General Secretary of the party while it`s ally and LJP leader Chirag Paswan went one step ahead demanding his ouster from the party.

BJP spokesperson G.V.L. Narsimha Rao said if the Congress leader, who is General Secretary at AICC, is not sacked or he did not tender public apology, it would be evident that his comments had full support of Congress President Rahul Gandhi.

"The Congress always has two faces. On one side is Rahul Gandhi and on the other, you have people like Hariprasad with toxic comments. Their behaviour is widely known to the people," he said.

"If they really want to disapprove of his remarks, Rahul Gandhi must sack him or ask him to publicly apologize.

Hariprasad has said that Amit Shah has got a fever due to panic as some MLAs (of the Congress from Karnataka) have returned, alluding to the political crisis in the state.

"If he topples the Congress-JD(S) government, then he will have vomiting and loose motions. That is why he got swine fever," Hariprasad said, referring to the ongoing drama in Karnataka politics.

Rao said the comment showed the moral degeneration of the Congress, complete bankruptcy of thoughts and the lack of moral values in the party.

Shah (54) was admitted to AIIMS on Wednesday owing to swine flu infection.

Chirag Paswan, who is chairman of LJP parliamentary borad, described Hariprasad`s statement as shameful which shows his mentality.

"I expect that Rahul Gandhi will take it seriously and oust him from the party," he tweeted.

Shah was to kickstart BJP`s campaign in West Bengal with a series of rallies beginning January 20.