Special Judge Ajay Kumar Kuhar rejected Shivakumar's bail plea in the money laundering case which was registered by the ED in September, 2018, against Shivakumar, Haumanthaiah, an employee at New Delhi's Karnataka Bhavan, and others. 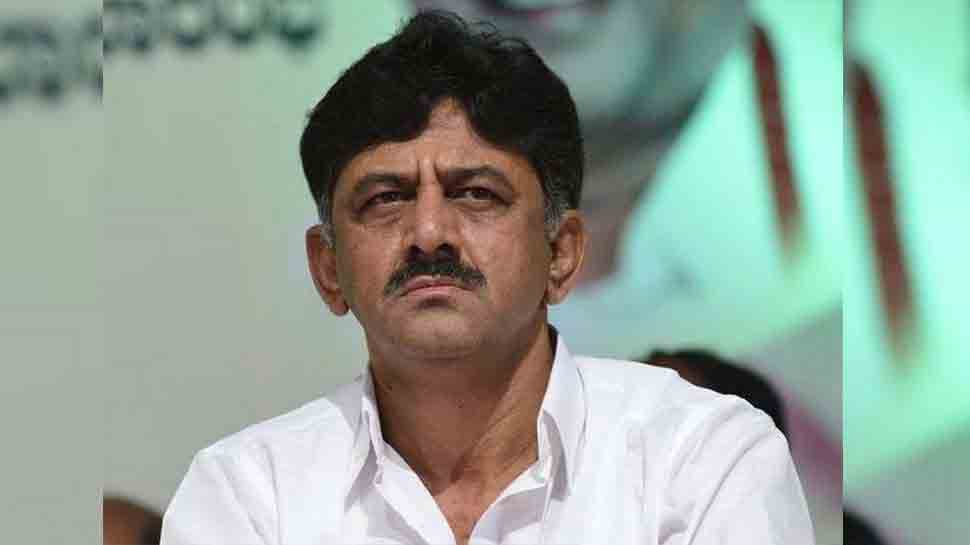 NEW DELHI: In a major setback for senior Karnataka Congress leader DK Shivakumar, Delhi’s Rouse Avenue Court on Wednesday rejected his bail petition in a money laundering case. It is to be noted that Shivakumar is currently lodged in Tihar Jail under judicial custody of the ED in connection with this case. Shivakumar is in ED custody since his arrest on September 3.

Special Judge Ajay Kumar Kuhar rejected Shivakumar's bail plea in the money laundering case which was registered by the ED in September, 2018, against Shivakumar, Haumanthaiah, an employee at New Delhi's Karnataka Bhavan, and others. On Saturday, the court had reserved its order on Shivakumar's bail plea. During the hearing in the Rouse Avenue Court, the ED had objected to the bail plea of Shivakumar, who is the sitting MLA from Kanakapura assembly seat in Karnakata.

Opposing his bail plea on behalf of the Enforcement Directorate, Additional Solicitor General KM Nataraj argued that Shivakumar had been accused of serious economic offence, adding that such acts were detrimental for the country’s economy as well as national security.

He told the court that Shivakumar had been evasive during questioning and was not cooperating with the investigating agency. According to Nataraj, Shivakumar refused to divulge details when asked about irrigation land in question. He added that Congress leader had been giving irrelevant answer to the questions posed by the agency.

The prosecution had argued that evidence might be tampered if the former Karnataka minister is granted bail. In Shivakumar’s defence, veteran lawyer Abhishek Manu Singhvi questioned the actions of the Enforcement Directorate, claiming that while the agency was referring to recovery of large amount of cash, there were no documents supportive of the claim.