BrahMos is a medium-range ramjet supersonic cruise missile that can be launched from land, aircraft, ships as well as submarines. The missile is already in service with the Indian Army and Navy while work is progressing on integrating the missile with Sukhoi Su-30MKI, the frontline fighter of the Indian Air Force. 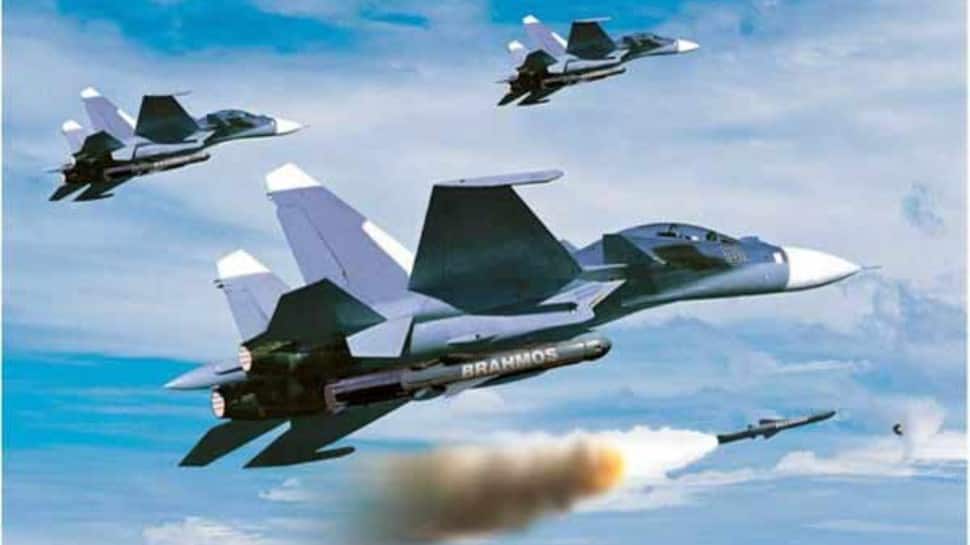 BrahMos, the India-Russia joint venture supersonic cruise missile, is likely to be exported to countries friendly to both the nations but only after New Delhi and Moscow give the go ahead. Sudhir Kumar Mishra, the Distinguished Scientist & Director General  and CEO & MD of BrahMos Aerospace on Wednesday told Russian news agency TASS at MAKS-2019 that several countries have expressed their interest in buying the missile and the same has been communicated to Indian and Russian defence ministries.

"Several countries have applied to us with a request for the delivery of BrahMos missiles and we have informed the defence ministries of Russia and India about that and are now waiting for their permission to sign contracts. We hope and expect that we will have these contracts at the end of this year (2019) or at the beginning of next year (2020). These will be the states friendly to Russia and India," he was quoted as saying by TASS. BrahMos Aerospace is taking take part in the August 27-September 1 MAKS-2019, the international aviation and space salon in Zhukovsky, near Russian capital Moscow.

BrahMos is a medium-range ramjet supersonic cruise missile that can be launched from land, aircraft, ships as well as submarines. The missile is already in service with the Indian Army and Navy while work is progressing on integrating the missile with Sukhoi Su-30MKI, the frontline fighter of the Indian Air Force.

The two-stage missile has a solid propellant booster engine as its first stage to ensure supersonic speed while the second stage which is liquid ramjet accelerates the BrahMos to Mach 3 speed. Along with the high speed, the stealth technology and guidance system of the missile help it to avoid anti-missile defence systems and hit the target with pinpoint accuracy.

Although the initial range of the missile was 290 kilometres but it has now been increased to 300 kms. Armed with a conventional warhead of 200-300 kilogrammes, the BrahMos has a cruising altitude of up to 15 km while the terminal altitude is just 10 metres ensuring the missile is almost hugging the terrain making it almost impossible for the enemy to target it with its anti-missile systems.

The Indian Navy got the BrahMos in 2005 on INS Rajput while the Army has three three regiments of the missile. The IAF is already in the process of integrating the BrahMos with the Su-30MKI and will have a fleet of 40 jets armed with the missile.

5 dead, 2 injured in a road accident in Gujarat's Junagadh