Two dummy versions of BrahMos NG fitted under the wings of Light Combat Aircraft Tejas have been showcased at Aero India 2019 at the Yelahanka Air Force base in Bengaluru. 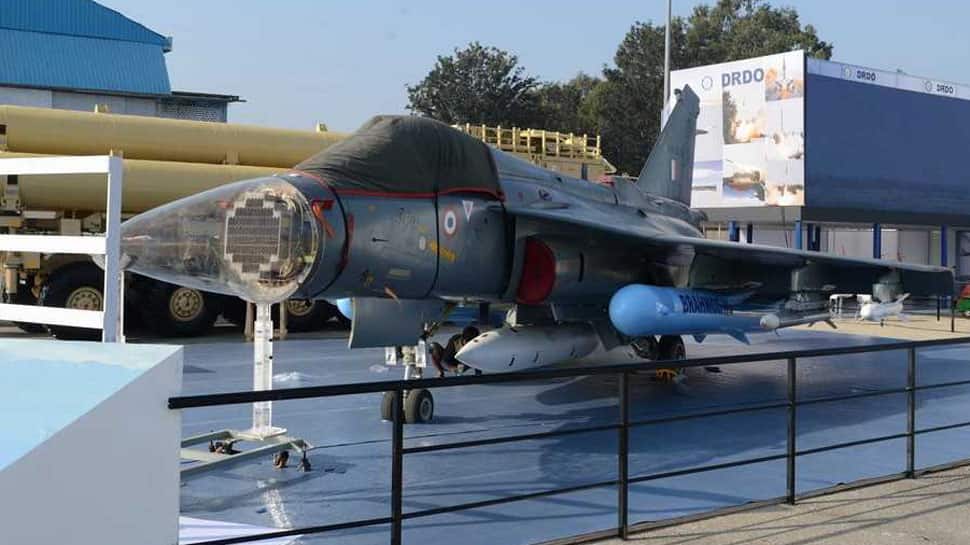 Indian defence forces will soon get a lighter, faster and more lethal version of the BrahMos supersonic cruise missile. Named BrahMos NG (Next Generation), the missile is already on the drawing board and its first test flight will be carried out in the next two to three years, and the weapon is expected to join active service in about four years.

Two dummy versions of BrahMos NG fitted under the wings of Light Combat Aircraft Tejas have been showcased at Aero India 2019 at the Yelahanka Air Force base in Bengaluru. BrahMos NG, which will be capable of hitting targets on land as well as in the sea, is being developed specifically for the Indian Air Force fighters following a similar version of the weapon which has been produced for the Indian Navy.

BrahMos Aerospace Chief Manager for Marketing and Exports Praveen Pathak said that BrahMos NG will be capable of hitting targets at a distance of 300 km, the same range as the cruise missile currently in service with the Indian defence forces. However, it will be considerably lighter at 1.5 tonnes while the current version weighs 2.5 tonnes. The missile will fly at a speed of 3.5 Mach (almost 4,300 kilometres per hour) instead of the current 2.8 Mach.

The Sukhoi Su-30 MKI jet is capable of carrying one BrahMos missile under its fuselage but once the newer version is ready, the twin-engine multirole air superiority fighter will be configured to carry five such cruise missiles, one under the fuselage and two each under its wings. Even the indigenous supersonic LCA Tejas Mk 2 will be configured to carry two BrahMos missiles under its wings.

An India-Russia joint venture and named after the rivers Brahmaputra and Moskva, BrahMos will also have a hypersonic version in a few years. The hypersonic version BrahMos-II will have a scramjet engine in place of ramjet which will allow combustion to occur in a supersonic airflow, resulting in the missile's speed exceeding well over 4 Mach (over 4,900 kilometres per hour).