Bhupinder Singh Mann is one of four experts nominated by the Supreme Court for negotiations with farmers protesting against the farm laws. 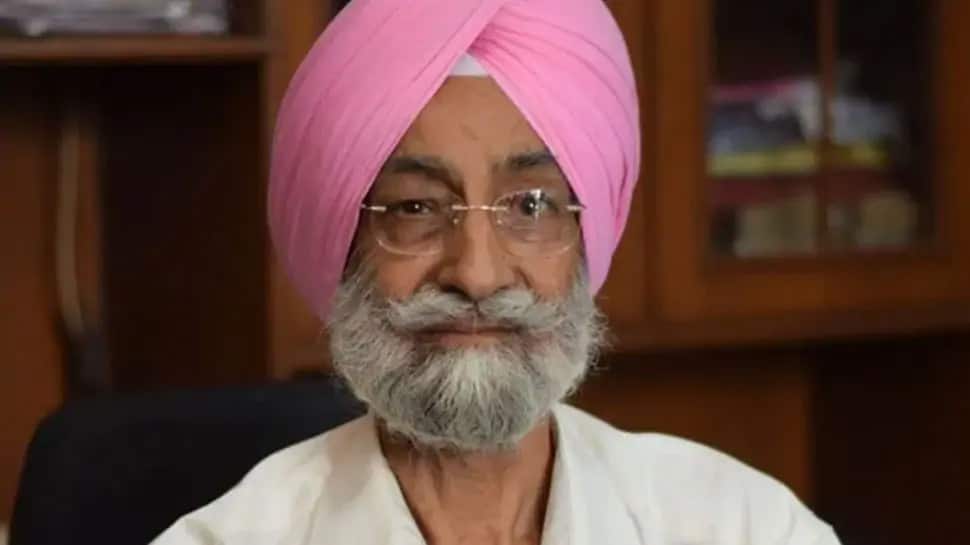 New Delhi: Bhupinder Singh Mann, one of four experts nominated by the Supreme Court for negotiations with farmers protesting against the farm laws, is learned to be receiving threats from Canada after recusing himself from SC-appointed panel.

Bhupinder Singh Mann on Thursday announced to withdraw his name from the Supreme Court-appointed panel. He quit the panel saying he wanted to remain impartial and due to public sentiment in connection with the farmers’ ongoing protest.

READ | Bhupinder Singh Mann, one of four experts nominated by SC for talks with farmers, quits

Mann said, "While I am thankful to Hon'ble Supreme Court of India for nominating me in the 4 member committee to start a dialogue with Kisan Unions on the three laws brought in by the Central Government. As a farmer myself and a Union leader, in view of the prevailing sentiments and apprehensions amongst the farm unions and the public in general, I am ready to sacrifice any position offered or given to me so as to not compromise the interests of Punjab and farmers of the country, I am recusing myself from the Committee and I will always stand with my farmers and Punjab."

On Tuesday, Attorney General (AG) KK Venugopal had told the Supreme Court that the Khalistan supporters have infiltrated the farmers protest against the three farm laws. When a bench headed by Chief Justice SA Bobde along with and Justices AS Bopanna and V Ramasubramanian told the AG that if there is infiltration by a banned organisation, then the government has to confirm it.

The Chief Justice queried the AG, "Will you confirm this?" The AG replied "We have said that Khalistanis have infiltrated into the protests," He added the government cannot allow one lakh people protesting against the farm laws to come into the national capital. "One group may go to the Parliament...the other group may come to the Supreme Court", said the AG.

The Chief Justice further queried the AG, "Isn`t it in your power to check the number of people and see if they are armed or not and if there is an infiltration by a banned organisation? The AG reiterated the government will bring on record the IB report on the aspect of infiltration.

India raises with WHO inaccurate depiction of nation's map; calls for immediate removal