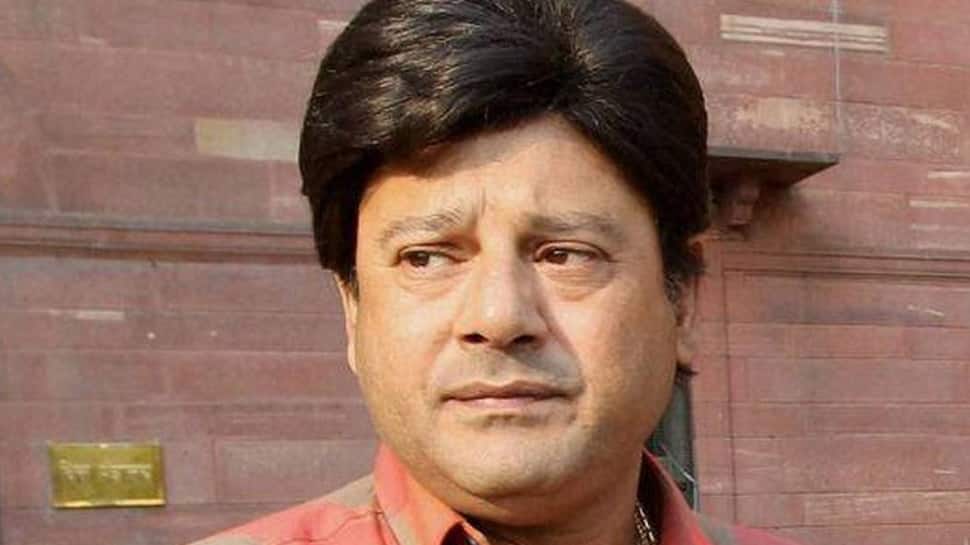 CM Banerjee said that Tapas Paul was in jail for 13 months and he was part of an entertainment channel but no one knows what crime did he commit. The TMC supremo said that this was not the time and age for Paul to die. She added that Paul died due to pressure from central government's pressure.

According to Mamata, the pressure by the central government had claimed the lives of  Sultan Ahmed and Prasun Banerjee’s wife too.  The West Bengal CM said that if someone violates a law, he must face action but these people were facing harassment from the Centre regularly.

"People are being jailed but Central agencies have not been able to prove their involvement or conclude what crime they committed. If someone commits a crime, they must face action. But we still don’t know what crime did Tapas Pal & others commit," said Mamata.

Mamata remarked that she was extremely pained over the death of Tapas Paul and said that the people should know the truth.

Tapas Paul died of cardiac arrest on Tuesday (February 18, 2020). He was 61. According to reports, Paul had gone to Mumbai to visit his daughter where he complained of chest pain at the Mumbai airport while returning Kolkata. He was rushed to a hospital in Juhu where he died around 4 am.

The veteran actor was suffering from heart ailments and had been admitted to hospitals several times for treatment during the past two years. Paul is survived by his daughter and wife.

He was arrested by the CBI in connection with the Rose Valley chit fund scam in December 2016 and was given bail after 13 months. Since then, he was not very active in films.

He was awarded the Filmfare Award for Saheb (1981). Several noted personalities from Bengali cinema, including actor Ranjit Mallick, described Paul's death as "untimely".