General Naravane said that terror incidents have seen a downturn and the Army is maintaining pressure on terror groups. 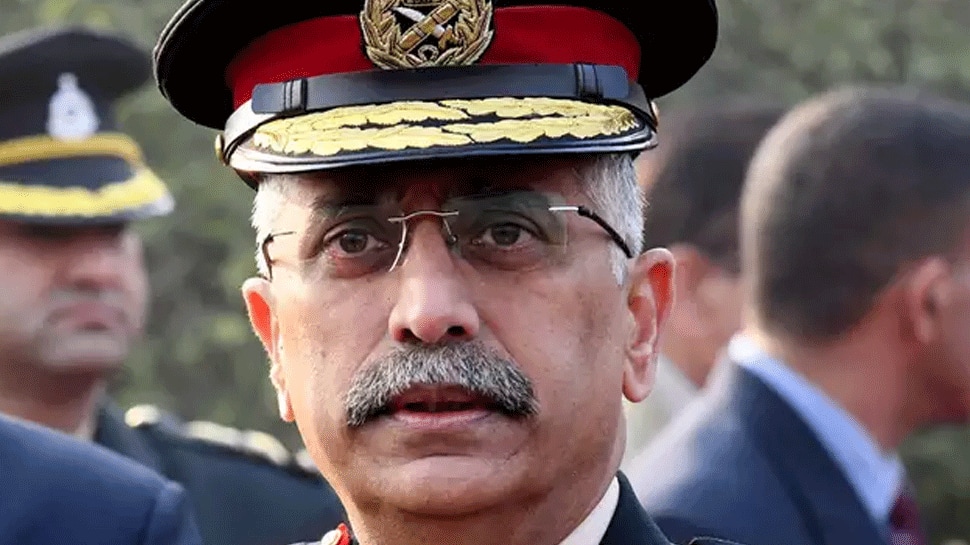 NEW DELHI: Indian Army Chief General MM Naravane on Thursday (February 20, 2020) said that pressure build up by Financial Action Task Force (FATF) on Pakistan is one of the factors behiind reduction of terrorsim in Kashmir Valley. "If the Financial Action Task Force (FATF) comes down heavily on them, they (Pakistan) may have to rethink on their rhetoric and activities. FATF is a factor in the reduction of terror activities in Kashmir Valley,’’ General MM Naravane told reporters.

Speaking on the situation in Jammu and Kashmir, General Naravane said that terror incidents have seen a downturn and the Army is maintaining pressure on terror groups. ''There is an external dimension to the decrease in cross-border terrorism,'' he said in oblique reference to the ongoing Financial Action Task Force (FATF) plenary in Paris.

“Pakistan may have to rethink strategy as even China realised they cannot back their all-weather friend all the time,’’ the Army chief said on the FATF plenary, adding, “China has also realised that they cannot back their all-weather friend (Pakistan) all the time.’’ Referring to the current situation in Kashmir, the Army chief said, “There are still 15-20 terrorist camps inside Pakistan-occupied-Kashmir where there are around 250-350 terrorists at any time and numbers may fluctuate.’’

General Naravane, however, assured that the Indian armed forces were getting inputs and have been able to foil (Pakistan Army’s) BAT action attempts even before they have been able to launch them. To a question on the creation of a theatre command exclusively for J&K, General Narwane said, “There will be detailed discussions before anything is finalised.”

The Supreme Court on Monday had directed that women officers in the Army be granted permanent commission and command postings. "Indian Army does not discriminate against any soldier based on religion, caste, creed, or even gender. The outlook of the Indian Army has been throughout like this and that is why we started inducting women officers as early as in 1993," Gen Naravane told reporters.

Indian Army has taken the initiative to induct women in rank and file, and the first batch of 100 women soldiers is undergoing training at Corps of Military Police Centre and School, he said.

"The Supreme Court's decision is a welcome one as it brings out a sense of clarity and purpose to gainfully employ officers for better efficiency of the organisation. I must assure that everybody in the Indian Army including women officers will be given equal opportunity to contribute to the nation as also progress in their careers," he said hailing the verdict as enabling.

Letters are being sent to women officers asking whether they will prefer permanent commissioning, the Army chief said. The remarks from Army Chief came two days day after a sub-group of the global terror financing watchdog FATF recommended continuation of Pakistan in the 'Grey List' for its failure to check terror funding.

When asked on the health condition of hardline Hurriyat leader Syed Ali Shah Geelani, the Army chief only said security forces are geared up to take care of any situation. On the proposed creation of a theatre command exclusively for J&K, he said there will be detailed discussions before anything is finalised.