A bomb disposal squad team is on the spot. 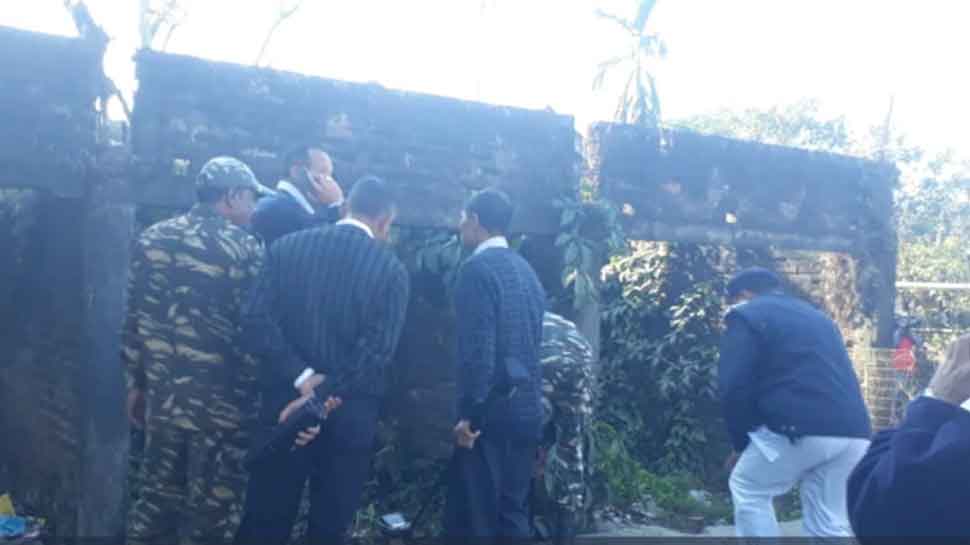 Dibrugarh: In a shocking incident, two major explosions took place in Assam's Dibrugarh on Sunday (January 26) as India celebrates its 71st Republic Day. According to primary reports, no body has been injured in the explosion. The Assam Police are investigating the incidents.

The first explosion reportedly took place at a shop near NH-37 at Graham Bazaar and the second near a Gurudwara.

The bomb disposal squad team has been rushed to the spot.

Assam DGP Bhaskar Jyoti Mahant told ANI, "We have received the information about the explosion in Dibrugarh. An investigation has begun, it is being probed that who is involved in this."

This is a developing story and more details are awaited.

Earlier on January 21, an explosion had rocked Assam's Charaideo district. The blast has taken place at Dhudar Ali near Sapekhati area of Sonari in the Upper Assam district at around 11.50 pm on Monday. Although no casualty was reported in the incident, several shops suffered severe damage due to the explosion.

India to display many firsts during Republic Day celebrations