In a veiled attack at Prime Minister Narendra Modi-led Central government, Owaisi said: "The rulers are not concerned about falling GDP or economy. But they are more concerned about CAA. CAA, NPR, and NRC. 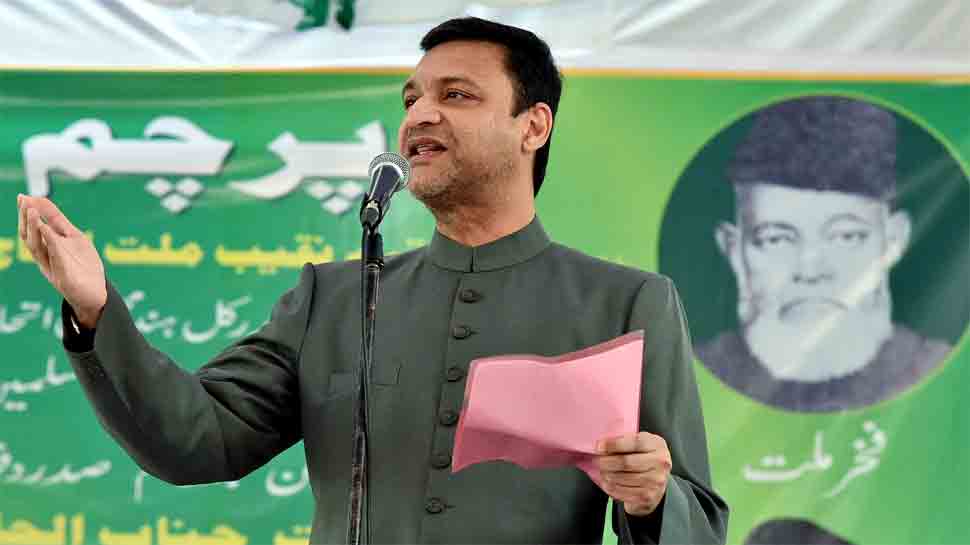 Speaking at the Telangana Budget session, Owaisi said: "This country does not run on anyone's ideology. People are told 'Goli Maro Inko'. I am standing here to save the Constitution. This country is being discriminated against by provocative speeches and violence. This is about Delhi violence. Many innocent people have lost their lives and property."

"All the secular forces must come together to defeat this ideology and thoughts. Our country's biggest problem is unemployment in the country. Our state is facing this problem," he said.

In a veiled attack at Prime Minister Narendra Modi-led Central government, Owaisi said: "The rulers are not concerned about falling GDP or economy. But they are more concerned about CAA. CAA, NPR, and NRC are not only an issue to Muslims but to the whole country. In the Governor`s address, there was no mention of CAA, NPR or NRC."

The AIMIM leader congratulated Chief Minister K Chandrashekhar Rao for opposing the Citizenship Amendment Bill in Parliament. "We are not opposing the immigrants from Pakistan. You can give Citizenship to all the Hindus in the whole world, we have no problem. We think CAA, NPR and NRC are serious issues," Owaisi said.

"The country is diverted from the major issues. My party opposed demonetization and GST. We have made our point through the planning commission. Demonetisation and GST have destroyed the state of the economy," he said.

Owaisi demanded that CM KCR should bring a resolution to give Kaleshwaram project a national identity.

Speaking on Telangana encounter, "In encounters, the State Government has ordered an inquiry. But where is the inquiry and what is its status?"

The four men, who were accused of gangraping and killing a veterinarian in Telangana's Shamshabad on November 27 before they allegedly burnt her body, were shot dead by Hyderabad Police in December last year.

Responding to BJP MLA Raja Singh, CM KCR said: "GST money is not being given to the state. You are opposing Akbaruddin Owaisi but he is addressing a necessary and main issue, allow him to speak."